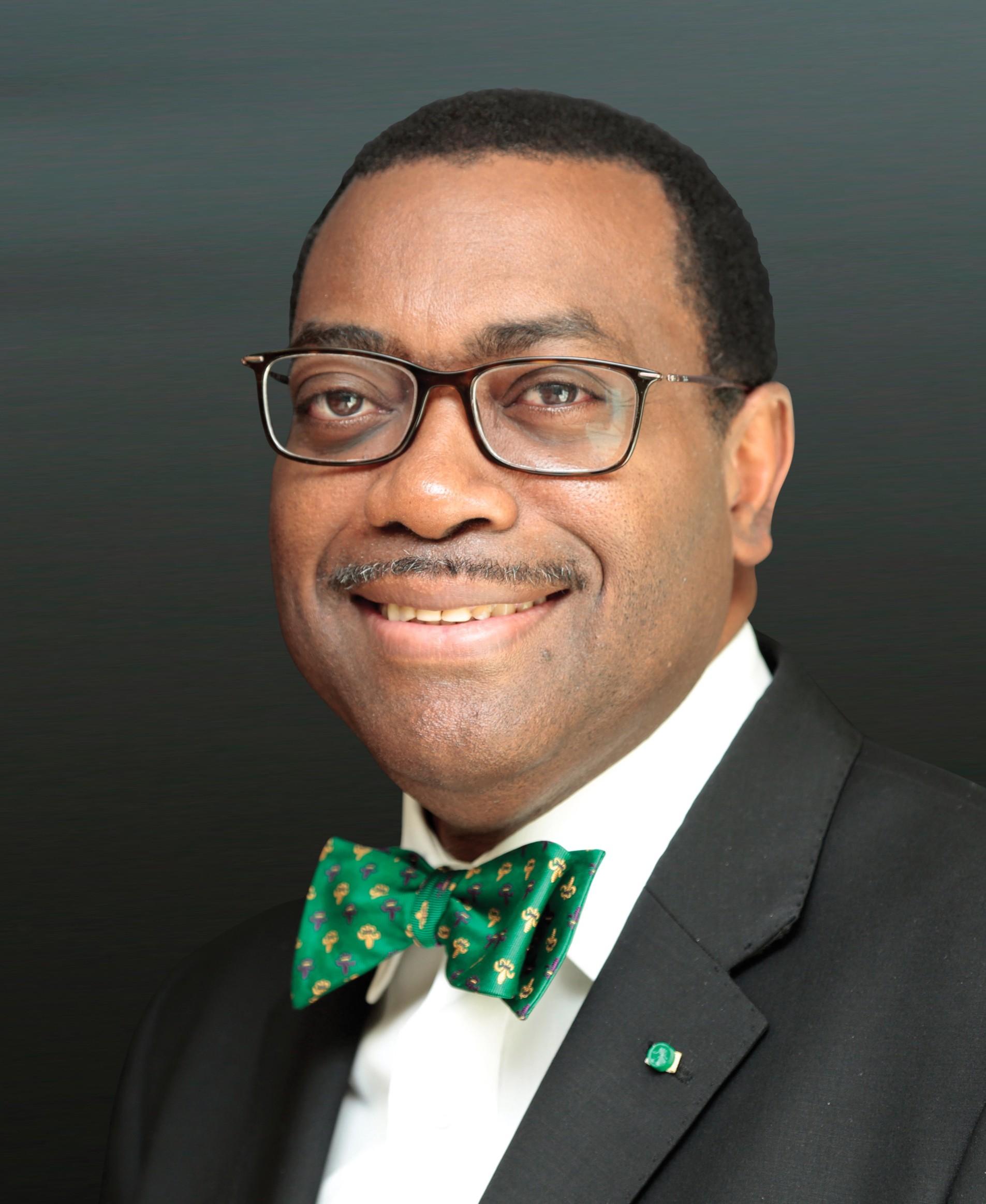 The President of the African Development Bank (AfDB), Akinwunmi Adesina, has stated that Nigeria is practising fatherism and not federalism as claimed.

Adesina made this claim on Tuesday, February 23, during a virtual inaugural lecture of Governor Rotimi Akeredolu of Ondo State.

The AfDB boss said that as a result of the monthly federal allocation, states abandon their resources and focus only on what they get from the federal government, leading to poverty in the midst of plenty and possibilities of economic growth and healthy competition.

He went on to say that as a result of this trend, governors spend more time in Abuja than in their home states to oversee and engineer development.

As a way forward, adesina suggested that the only way for the country to realise true restructuring, states must depend less on the centre.

His words: “State governors now spend more time in Abuja than they do in their own states, seeking the monthly ‘federal manna’.

“Like a pendulum, ever moving from side to side in constant motion, so too has this unfortunate dependency become seemingly unstoppable.

“The truth, however, is that to survive and strive, states must become financially independent of the centre in Abuja”

Igboho Has Support Of 99 Percent Of Southwest Indigenes-Fani-Kayode