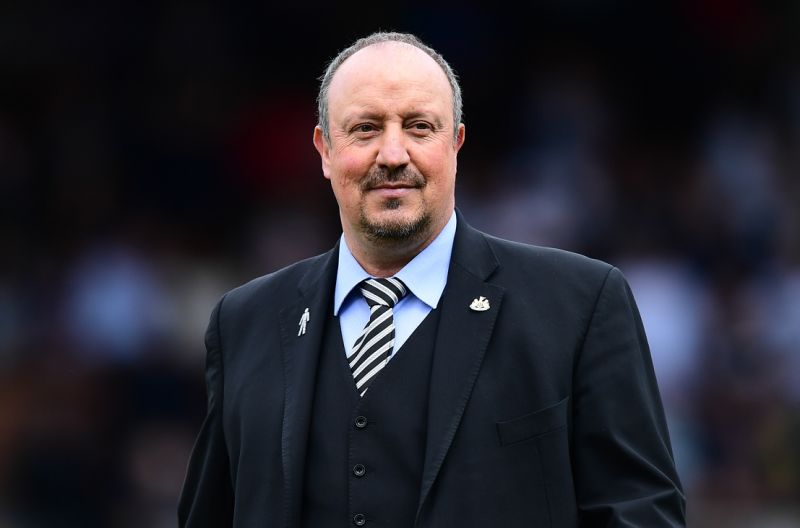 English Premiership side, Newcastle United, has announced that its coach Rafael Benitez will leave the team at the end of his contract.

Banitez contract ends on Sunday, June 30. In a statement ahead of the final day of his contract, the club said: “It is with disappointment that we announce manager Rafael Benítez will leave Newcastle United upon the expiry of his contract on 30th June 2019.

“We have worked hard to extend Rafa’s contract over a significant period of time, however, it has not been – and will not be – possible to reach an agreement with Rafa and his representatives.

“We would also like to thank our supporters, players, and staff for their patience during a period of uncertainty. The process to appoint a successor will now begin.”

Banitez who is a legendary coach after spells in Real Madrid and Liverpool arrived Tyneside in 2016 but failed to help Newcastle United escape relegation that year.In 2017, he helped them gain promotion back to the top flight.

The 2017/ 2018 season saw him keeping the team above scary waters, as they had some startling performances beating some top teams despite a restricted budget.

“We would like to thank Rafa and his coaching team for their efforts over the last three years and their significant contribution to what has been collectively achieved,” the statement ended.

Related Topics:NewcastleRafael Benitez
Up Next

Sanwo-Olu at 54: Celebrating A Man On Mission For A Greater Lagos

Why Should Yahoo Boys Be Arrested?, Gifty Powers Asks