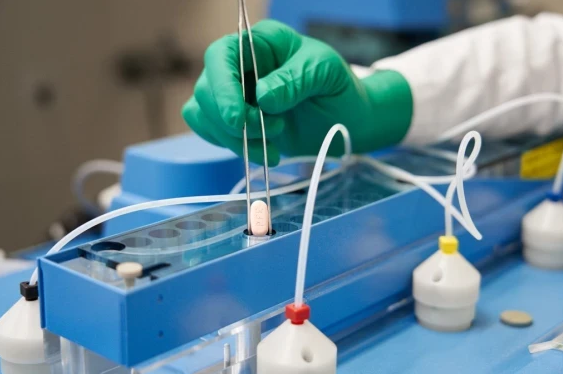 Pfizer has revealed that a final analysis of its antiviral COVID-19 pill showed close to 90 percent efficacy in preventing hospitalisations and deaths in high-risk patients.

According to the company, recent lab data suggested the drug retains its effectiveness against the fast-spreading Omicron variant of the coronavirus.

There are currently no oral antiviral treatments for COVID-19 according to the WHO.

Pfizer’s remarks came on Tuesday, December 14, after it said last month the drug was about 89 percent effective in preventing hospitalisations or deaths when compared with placebo based on interim results in about 1,200 people.

But the new data includes an additional 1,000 people.

Nobody in the trial who received the Pfizer treatment died, compared with 12 deaths among placebo recipients.

The Pfizer pills are taken with the older antiviral ritonavir every 12 hours for five days beginning shortly after the onset of symptoms.

The drug’s name will be Paxlovid, if it is authorized by health authorities.

Pfizer also released early data from a second clinical trial showing that the treatment reduced hospitalisations by approximately 70 percent in about 600 standard-risk adults.

“We’re talking about a staggering number of lives saved and hospitalisations prevented. If you deploy this quickly after infection, we are likely to reduce transmission dramatically,” Dolsten added.

The US government has already secured 10 million courses of the Pfizer drug for $5.29bn.