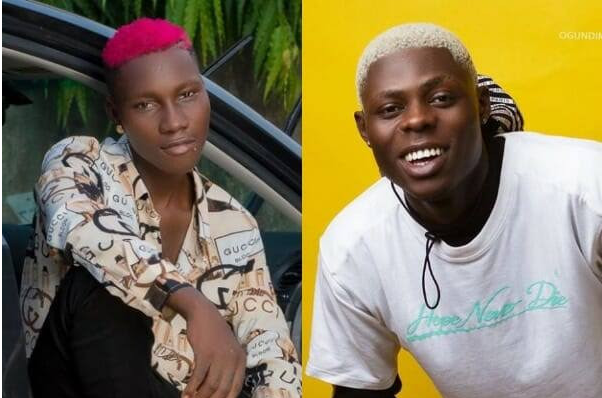 The National Drug Law Enforcement Agency (NDLEA), has explained why the duo of entertainers Zinolesesky and Mohbad were arrested.

According to the spokesperson of the NDLEA, Femi Babafemi, the Marlian music signees, Oniyide Azeez popularly known as Zinoleesky and Ilerioluwa Oladimeji aka Mohbad, were arrested for possession of hard drugs.

The duo who were arrested in the early hours of today Wednesday, February 24, reportedly had in their possession molly and cannabis.

In an interview with DailyTrust, Babafemi said the singers were arrested following credible information that they were in possession of hard drugs.

”Yes, they have been arrested because we had reliable information that they were in possession of drugs. We moved in on them and recovered drugs. That is why five of them were arrested; three males and two females.

“When their house was searched we found in their possession molly and cannabis. The investigation is still ongoing but we have to trace where they are getting these substances from.”