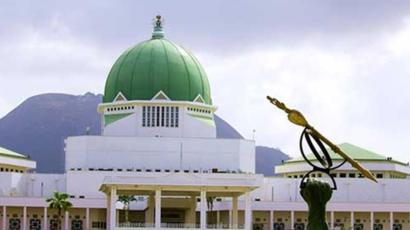 Local Governments Areas in Nigeria have been granted financial autonomy after a bill to the effect was passed by the national assembly.

The bill titled  ‘Bill for an Act to Alter the Constitution of the Federal Republic of Nigeria, 1999 to Abrogate the State Joint Local Government Account and Provide for a Special Account into which shall be paid all Allocations due to Local Government Councils from the Federation Account and from the Government of the State; and for Related Matters’, was passed by a sweeping majority of the senate and house of representatives

A constitutional bill granting financial autonomy to the state legislatures and judiciaries was also passed by both chambers of the national assembly.

The bill titled ‘An Act to alter the Constitution of the Fed Rep.of Nigeria, 1999 to provide for the Financial Independence of State Houses of Assembly and State Judiciary; and for related matters’, was passed in the house of representatives with 286-1 votes, and in the senate with 83-1 votes.

Both bills have made the cut to be sent to the state houses of assembly to vote on them.

Insecurity: We Must Look Beyond Military, Security Agencies-Buhari