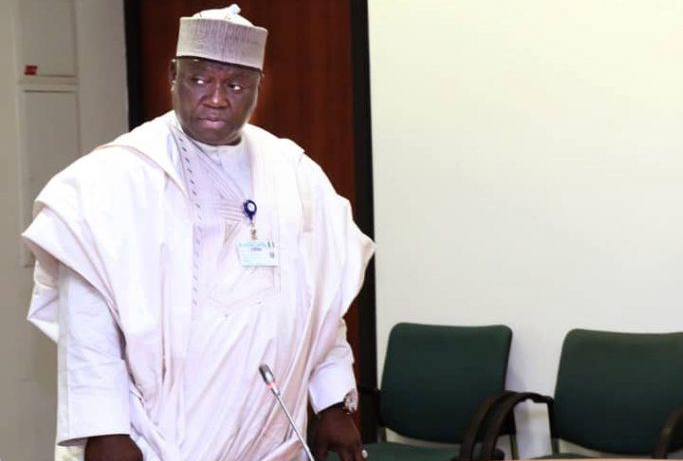 The query follows Sani-Omolori instruction that his colleagues disregard the announcement of his retirement and that of others as the commission does not have such powers.

Sani-Omolori’s press statement with which he communicated the information to his colleagues was described by the NASC as gross insubordination to a constituted authority.

Thus, NASC asked the National Assembly clerk to explain why disciplinary action should not be taken against him within 24 hours.

Remember that the National Assembly had announced the retirement of the Clerk and several others on Thursday, July 16th.

“The clerk to the National Assembly has no authority whatsoever to dictate anything to the commission. Your press release is considered by the commission as a gross insubordination to a constituted authority.

“You are, by this letter, requested to explain to the commission within 24 hours as to why disciplinary action will not be taken against you as per the provision of Section 6(2)(b) of the National Assembly Service Act, 2014 (as amended) for this gross insubordination.”

Most Of The Sanitizers In Nigeria Are Fake-Federal Government