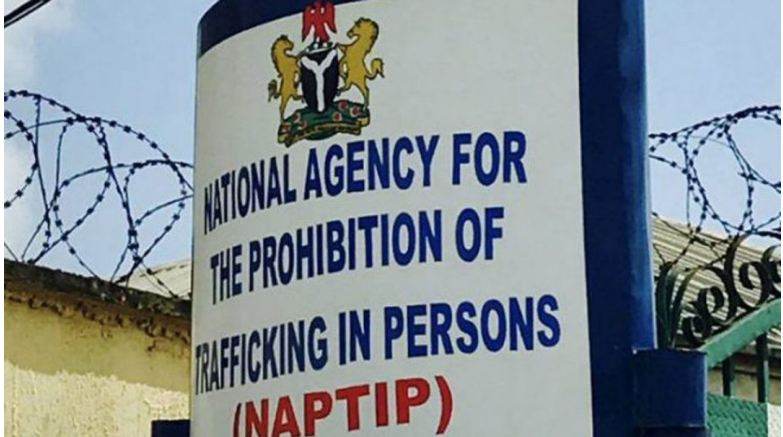 At least 35 people being trafficked to the Niger Republic have been rescued by the National Agency for the Prohibition of Trafficking In Persons (NAPTIP).

According to the Zonal Coordinator of the Agency, Abdullahi Babale, the rescued victims have been handed over to the Nigerian Immigration Service and transferred to NAPTIP at Kongolam International Border Post, Mai Adua in Katsina State.

The victims were allegedly transported and recruited from Ondo, Lagos, Enugu, Anambra, Oyo, Imo, Ogun, Ekiti, Edo, Osun, Kogi and Abia states, and were on their way to Europe through the Nigerian border.

“The victims comprised of six males and 29 females, aged between five and 42 years respectively.

“The victims were on their way to Europe through the Nigerian border.”

We Have Removed Subsidy From Electricity, Petrol Is Next-FG

2023: I Have Not Endorsed South-East For Presidency-Obasanjo