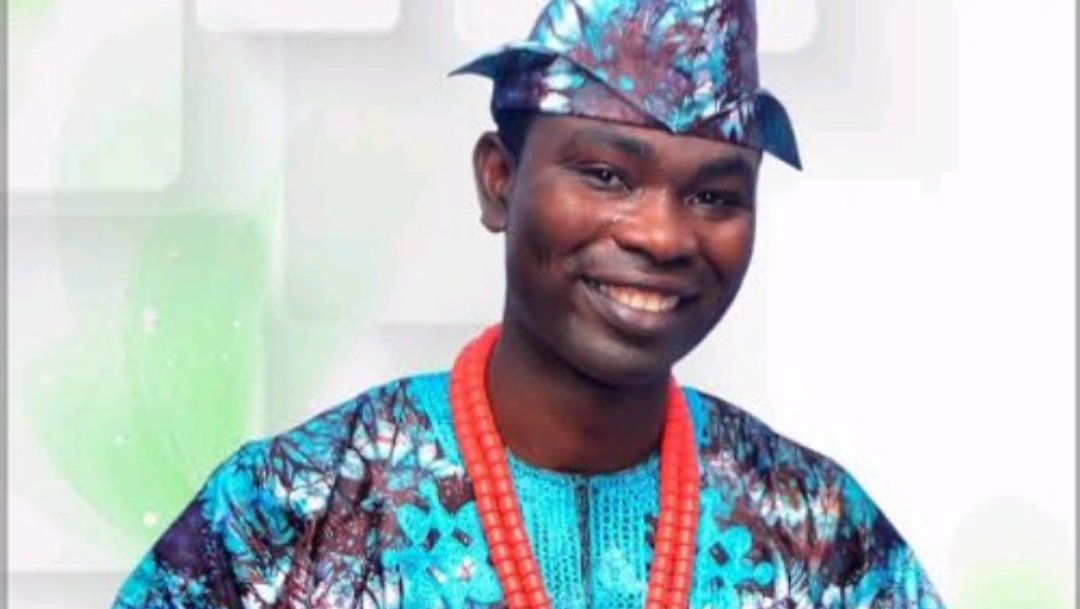 A special police gazette bulletin shows that following a warrant of arrest/bench warrant issued by the magistrate court of Lagos, he is wanted for the offence of criminal conspiracy, obtaining money by false pretence, fraud and stealing with social media space and medium advertising investment – property involved with cash money of N50 million.

This followed a petition by Chive GPS to place FarmKonnect founder on Interpol global red notice for obtaining money by false pretence and investment fraud.

The petition seen by Nairametrics reads, “We are retained by ‘our clients’ and on whose express instruction we write to lay a criminal complaint of a well-orchestrated theft, fraud, and obtaining money by false pretences against Oluwole Azeez Saheed herein referred to as Azeez, and for him to be placed on a red notice.

“Sometime in 2019, Azeez through FarmKonnect invaded the social media space and other medium advertising for investment and posed as investment mogul that can manage the public’s funds in various agricultural enterprise in exchange for fixed return at a predetermined rate and duration.”

The statement further revealed that subscribers at different points transferred over fifty million to different bank accounts owned by Azeez with the expectation of fixed interest.

It added, “Oblivious of the large-scale fraud ahead, our clients transferred, at various times the sum of Fifty Million Five Hundred Thousand Naira (N50,500,000) into the corporate accounts of Farmkonnect Agribusiness Nigeria Ltd.

“The proposed transaction was packaged and designed to yield fixed interests. However, upon expiration of the investment, the chief mastermind Azeez stopped any form of communications with our clients and have since become evasive, switched off their phones and currently unreachable.

“We believe this may have been a premeditated fraud which was disguised as a legal investment scheme owing to false representations. We believe they may have also swindled thousands of persons of billions of Naira and they may have diverted the funds into real estate and other personal endeavours.”

To prevent Azeez from fleeing the country to South Africa, the petition sought to have him placed on a global red notice.

Meanwhile, we couldn’t immediately confirm this with the police as several calls put through to the Lagos Police PRO, SP Benjamin Hundeyin, were not answered at the time of the report.