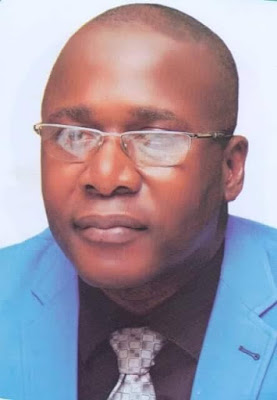 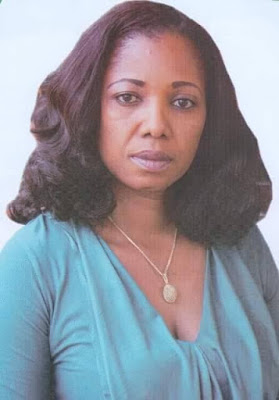 The Economic and Financial Crimes Commission, EFCC,  today arraigned Patrick Shanchi Nwokike, Managing Director of a wonder bank, ‘Let’s Partner With You’ alongside his wife, Rosemary Ifeoma Nwokike, before Justice Dugbo Aghoghorie of the Federal High Court sitting in Enugu, Enugu State on a 10-count charge bordering on Advanced Fee Fraud and carrying out banking business without valid License.

The offence runs contrary to the provisions of Section 8 (a) of the Advance Fee Fraud and other fraud related offences Act, 2006 and punishable under Section 1(3) of the same Act. It also breaches Section 2(1) of the Banks and Other Financial Institutions Act.

Nwokike and his wife’s journey to the dock followed series of petitions from Nigerians across religious, gender, ethnic, economic and social strata alleging that their company, ‘Let’s Partner With You’, had over the past five years solicited and obtained deposits of more than N4billion from the general public with promises of mouth-watering interest in return.

Investigation revealed that, the company had no license to solicit and manage funds for the public nor was it registered with the Securities and Exchange Commission, SEC, or the Nigeria Deposit Insurance Corporation, NDIC.

‘Let’s Partner With You’ was found to have over six accounts in about four banks with Nwokike and his wife being the only signatories to the accounts. Further investigations revealed that the company had, for some time, paid a 10% (ten percent) interest on invested capital but suddenly stopped and efforts by depositors to have at least their initial investments were futile.

One of the counts reads:
“That you, LET’S PARTNER WITH YOU LTD, Patrick Shanchi Nwokike (Managing Director/CEO of LET’S PARTNER WITH YOU LTD) and Rosemary Ifeoma Nwokike (Director of LET’S PARTNER WITH YOU LTD) sometime between January and April, 2016 at Enugu within the jurisdiction of this Honorable Court with intent to defraud obtained the sum of N8,000,000:00 (Eight Million Naira) from Nwagbolu Emeka Onyekwelu under the false pretence of paying him 10% interest monthly on the said sum which representation you knew to be false and thereby committed an offence contrary to Section 1(1)(a) of the Advance Fee Fraud and Other Fraud Related Offences Act, 2006 and punishable under Section 1(3) of the same Act.”

When the charge was read to them, the defendants pleaded not guilty.
In view of their plea, counsel to EFCC, Marshall Umukoro Onome prayed the court to remand the accused persons and fix a date for trial. Peter Eze and A. I. Ani, SAN, representing the first and second defendants respectively, urged the court to admit their clients to bail, which was vehemently opposed by Onome.
Justice Oghoghorie, however, granted the defendants bail in the sum of N5million each with two sureties in like sum. One of the sureties must be civil servant not below grade level 12 and resident in Enugu State. He/She must produce letter of first appointment and letter of last promotion. The second surety must be a land owner and shall produce his Certificate of Occupancy (C of O).

Related Topics:N4bn fraud: EFCC arraigns couple that operate wonder bank‘Let’s Partner With You’
Up Next

Things your hair stylist will prefer you didn’t know