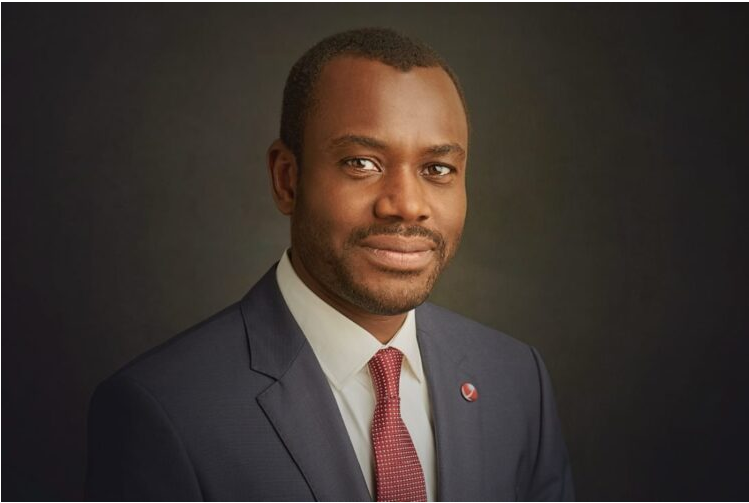 The last has not been heard of the Kogi State government-owned 20 billion Naira bailout account in Abubakar Suleiman’s led Sterling Bank Plc.

Months after the Economic and Financial Crimes Commission (EFCC) froze the account, it has returned to interrogate Abubakar and two other senior executives of the bank.

Reports reaching www.theoctopusnews.com claim that Abubakar was grilled for several hours as part of the investigation to unravel the truth around the said account.

An anonymous source said Abubakar and the two other officials invited were subsequently released after an intense interrogation and an order to report to the agency’s office upon their invitation by the agency on the matter.

“The bank’s officials were grilled for several hours by the EFCC on the matter and going by their statements, heads may roll soon.

“If the bank says the account was not opened and operated by the Kogi State government, then something is fishy and the bank must answer to it.”

“Who authorized the opening of the fixed deposit account and when? Who are/were/was the signatory to the account? How much had been withdrawn from the account since 2019? And who is keeping the N666.7 million which made up the balance of N20 billion initially said to be deposited into the bailout account? These are some of the questions the EFCC is trying to unravel,” the source said.

Recall that the account containing the money suspected to have been diverted was first made public in August 2021, after the EFCC announced that it had credible intelligence that the funds in an account named Kogi State Salary Account with account number 0073572696 at Sterling Bank Plc was proceeds of crime.

According to the EFCC, the money was supposed to be a rescue fund for the state to pay workers’ salaries, it was allegedly moved to an interest-bearing account as state employees moan in poverty.

Though the Kogi State government has since denied the allegation, the EFCC, has maintained that the diverted funds had been recovered and remitted to the Central Bank of Nigeria (CBN).

According to the EFCC, the apex bank informed the executive chairman of the EFCC, Abdulrasheed Bawa that the money had been received in a letter titled DFD/DIR/CON/EXT/01/099 and dated November 9, 2021.

Despite the money is in the CBN coffers, the Kogi State government has continued to insist that it neither authorized the opening nor operated the bank account, an assertion confirmed by Sterling Bank.

“Let it be known that the Kogi government has disbursed its bailout loans for the purpose of which it was granted as at October 2019,” said Kogi State commissioner for Information and Communication, Kingsley Fanwo.

“There is, therefore, no hidden bailout funds/loan belonging to Kogi that is capable of being returned to the CBN or frozen by order of the court. The EFCC knows this, which is why it withdrew the suit it filed in court on the bailout fund.”

The Kogi State House of Assembly also summoned the CEO of the bank to appear before it in person for clarification on the N20 billion bailout fund.