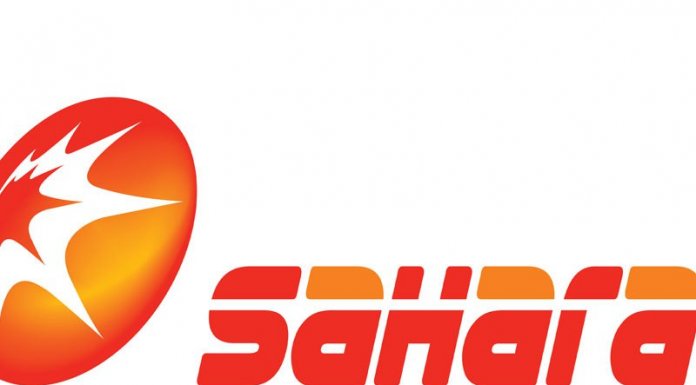 Panic has taken over the shareholders of Sahara Energy following an order by a Federal High Court sitting in Abuja.

The court granted the order of United Bank of Africa (UBA) to advertise a winding up petition of Sahara Energy’s sister company, Kepco Energy Resources Nigeria Limited in the Federal Gazette and one other National Daily Newspaper.

The order of the court was sequel to an application filed and argued by Barrister Temilolu Adamolekun the lawyer for UBA.

The history of the dept of Kepco Energy Resources Nigeria Limited, an organisation in the business of new electricity distribution, metropolitan electricity search, energy and power generation started when it became desirous of raising capital requirement to fund the acquisition of 70% share of Egbin power plant located at Egbin, Lagos state.

To actualise the acquisition, the company applied for credit facilities from UBA  to the tune of 35million Dollars in August, 2013.
Coupability:
As part of the security for the credit facilities granted, SAHARA ENERGY RESOURCES LIMITED executed a sponsor Guarantee Assurances Deed wherehein Sahara stood as a corporate Guarantor and undertook to irrevocably and unconditionally pay the bank any unpaid balances /sums owed the bank.
As at the 31st of December 2018, the indebtedness of the company to UBA stood at $42,282,430,.49,which is equivalent to N15,221,674,976.4.
As part of the process to windup the company, Adamolekun urged the court to  grant an order for the advertisement of the petition, as it is imperative that the petition is brought to the notice of all persons desiring to be joined as parties.
In his ruling the presiding Judge Justice Inyang Edem Ekwo granted the order.
Thereafter Justice Ekwo adjourned till 27th of June 2019 for report of compliance.
Recall that there had being agitation among shareholders of the company months back when a Federal High Court sitting in Lagos ordered that a winding up petition filed by Barrister Adamolekun on behalf of UBA against Sahara Energy Resources Limited, the guarantor of the said  loan granted to Kepco Energy Resources Nigeria Limited  be advertised, in the Federal Gazette, and one Daily National Newspaper  due to the failure of the company to meet its obligation to the bank, in respect of the loan it guaranteed.
Post Views: 888