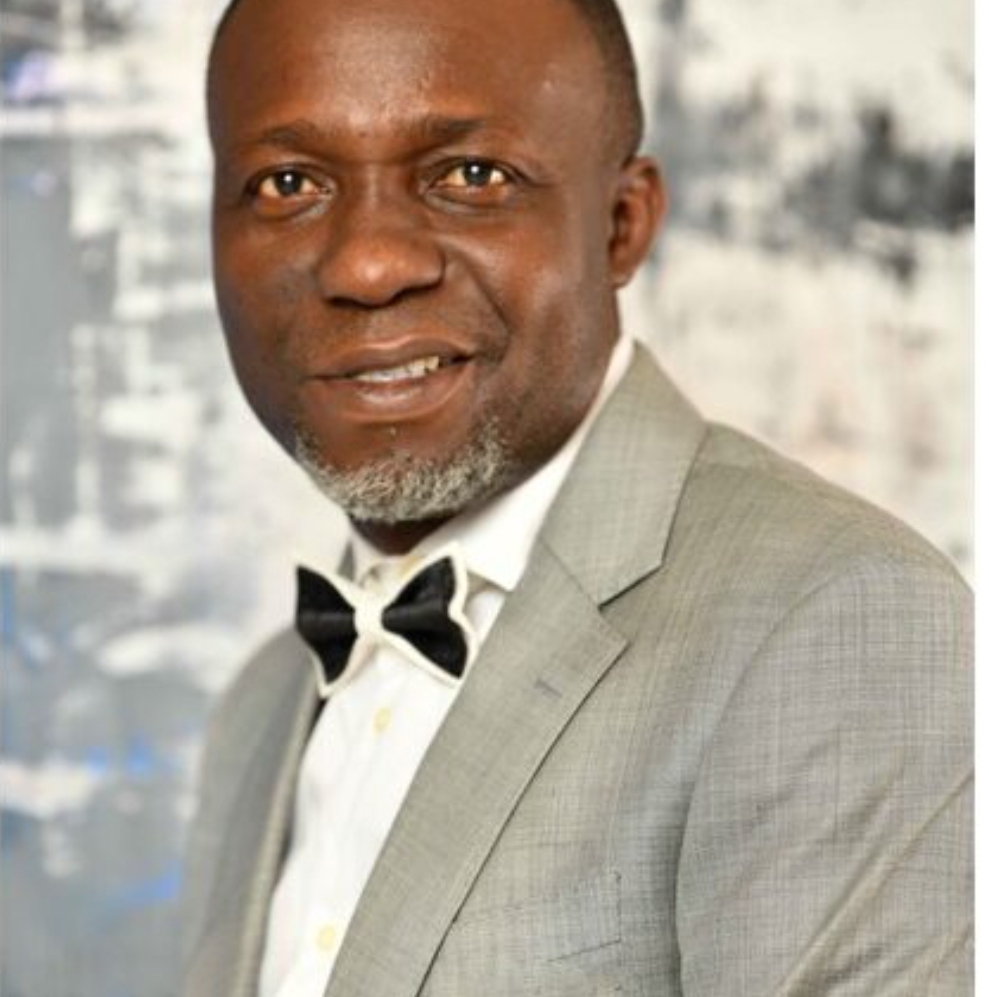 TRIXX NG is reporting that popular celebrities have disassociated themselves from RevolutionPlus property company, owned by Bamidele Onalaja, following an allegation of N15 Million scam by a customer of the company.

The publication reported last week that one of the customers of Bamidele Onalaja’s RevolutionPlus revealed that he paid the sum of N15 Million for some landed property in 2020 but till now, he is yet to be allocated.

He made it known that the company has been playing games by notifying him of allocation only to say they are clearing the bush around his property whenever he requests for inspection.

The customer visited Bamidele Onalaja’s RevolutionPlus to cause a scene and express his displeasure in the company.

Following this, some of their ambassadors that include actors, actresses, comedians have withdrawn from their deal with the company.

Few hours after the fraud allegation surfaced, Nasboi, an instagram comedian who had posted a video to promote RevolutionPlus brought the video down and tendered an apology to his followers, while making it known that he has nothing to do with the company and didn’t know they were fraudulent.

Also, Toyin Abraham, who has been with the company for sometime revealed that she has stopped working for the company which could be connected to the incessant fraud allegations.

It is worthy of note that this isn’t the first time the company will be enmeshed in a messy scandal as this. Sometime last year, the company was called out by several customers for not allocating properties for years to customers.