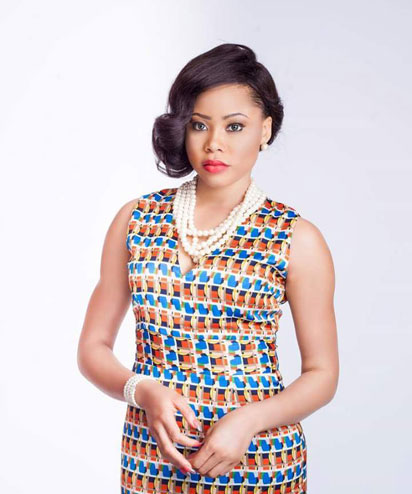 Femi Fani-Kayode’s estranged wife, Precious Chikwendu has alleged that he is still using his influence to fight her, depsite them being in court.

The mum-of-four, who is trying to have access to her sons, is in court with FFK to resolve the issue.

However, she claims he keeps using the police to intimidate her by trying to arrest her.

“So we are at the Karu magistrate court and yet this man has staged another arrest for me,” Precious wrote.

She called FFK a “soul with deep-seated hatred and wickedness” and also called him “Mr Short fuse”.

She added that her sons will grow to know how much “hell he put her through while she was fighting for their sake.” 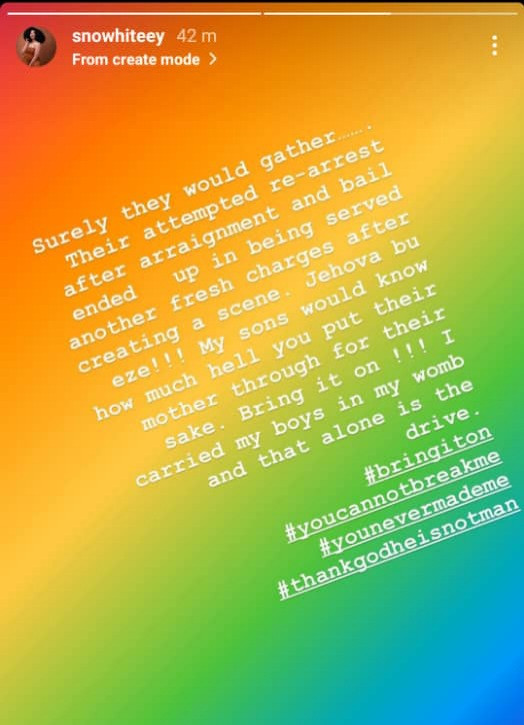 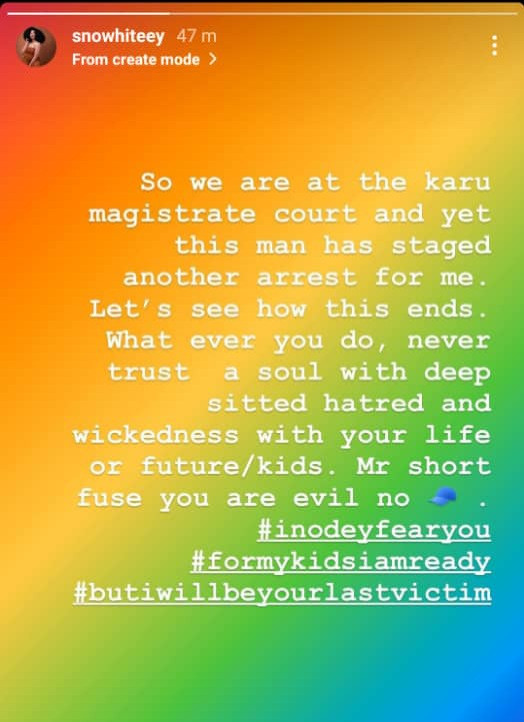