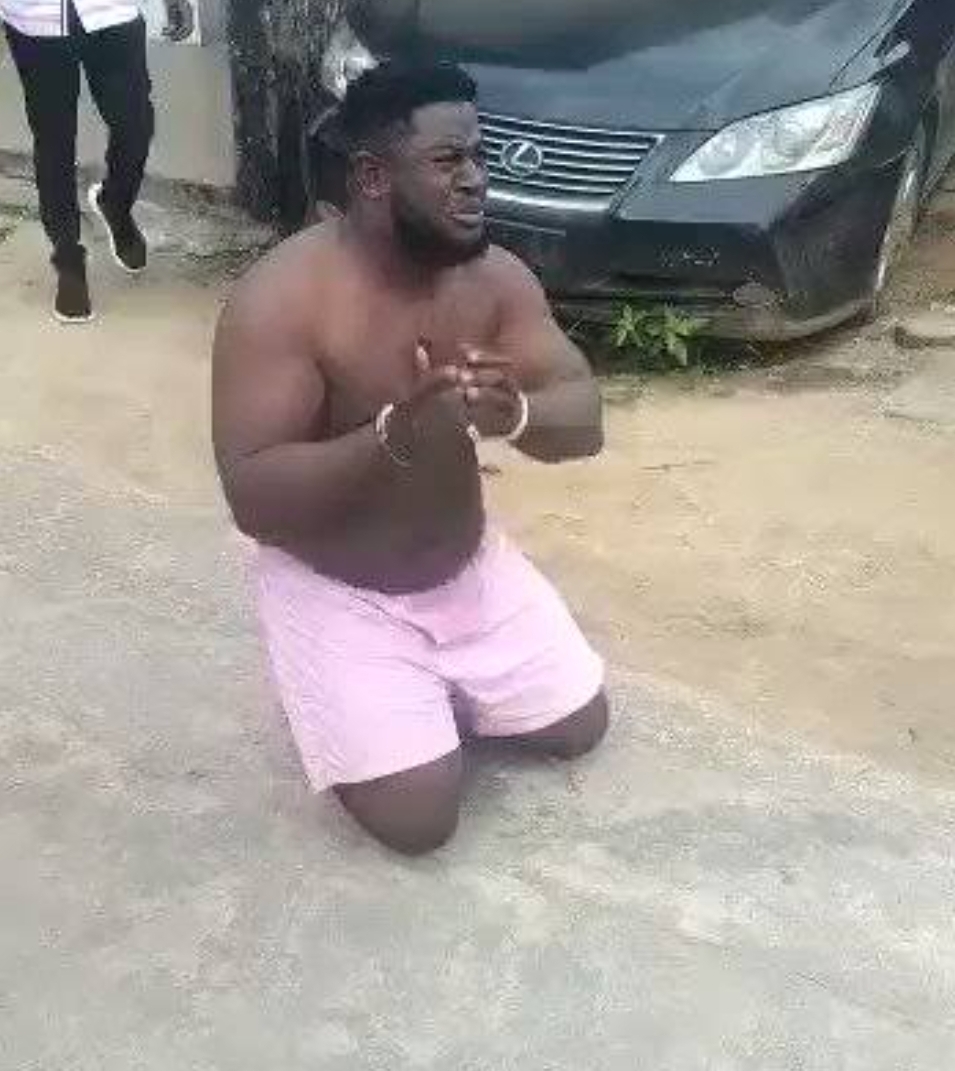 Arrested kidnap kingpin, John Ikechukwu Ewa, also known as John Lion has revealed his job as a member of a kidnapping gang.

Recall that Ewa who is resident in Abuja was recently arrested by operatives of Operation Puff Adder in Abuja during a failed kidnap operation.

While being paraded by the Bayelsa State Police Command on Monday, September 26, the suspect shared details of his involvement in the crime.

Narrating his involvement in the crime, the 30-year-old native of Eruah Community in Boki Local Government Area of Cross River State, Ewa said;

“I was involved in the kidnapping of Danjuma, I was not aware of the kidnapping, I was told they have a business together, I should just tell them where he is staying. I was working there in the Bank as a cleaner, I left there in 2003.

“I appreciate not being part of the gang, I was just misled. In sharing of the ransom they gave me as a dash N1.5 Million then $10,000 was given to me by Emmanuel when I change the money it was N7.5m.

“Lion is my name, it is the English translation of Ewa. I played the role of showing them Danjuma’s house. I did not play any role in Akin’s kidnap, I only showed them his house that he is the former boss I didn’t know that they were kidnappers.”

“What I was told is N45m for Danjuma then I was told that Akin paid N80m, they were taken to Sunikiri Creek area. I am not the leader, the leader of the kidnapping is Bale, I don’t know where he is.”

Nigeria Has Suffered So Much From Having Ailing Leaders, Utomi To Tinubu