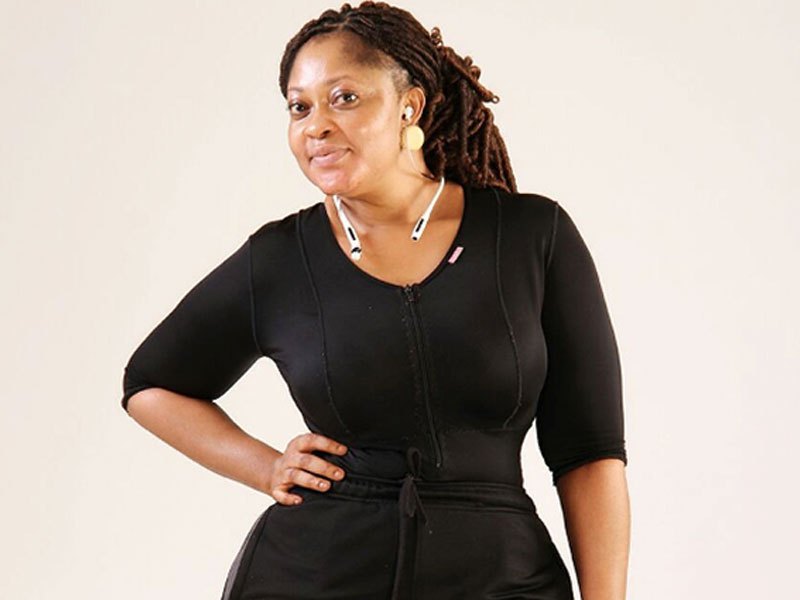 Thespian, Biodun Okeowo, has revealed that her buying and selling business is more important than acting.

According to her, this is irrespective of the fact that she loves acting.

The thespian owns skincare products and sell other items to meet up her needs.

“I pay more attention to my business than acting.

“Although I love acting and the entertainment industry, money is also important,” she said.

An actress with a lot of responsibility, the thespian has two children from a broken relationship.

Explaining her scarce role in the movie industry, she blames it all on her business. “It is the more reason why I do less of movies but focuses more on business that is more profitable.

“My advice for the up and coming female and male theatre practitioners is to have legitimate businesses and build quality relationships.

“Become a serious-minded businesswoman and expect less from men,” she said.

“But all these are not enough to sustain you financially,” she said.

I Am Not Hoping For A Miracle Womb, Nse Ikpe-Etim Reveals