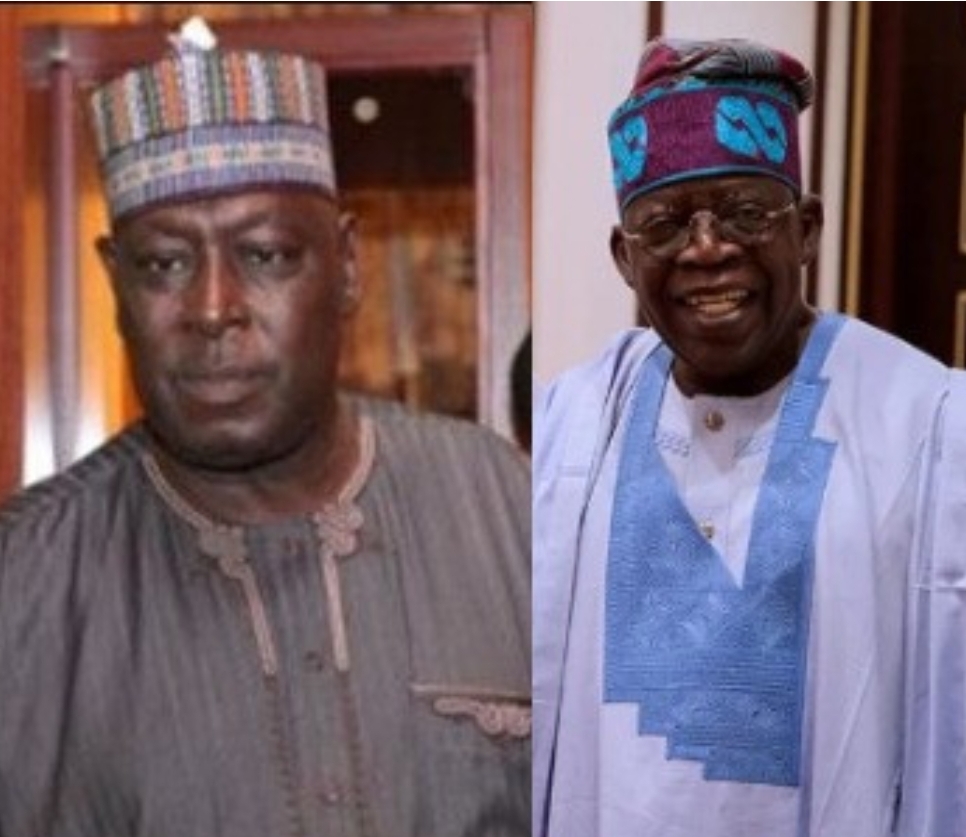 Erstwhile Secretary to the Government of the Federation (SGF), Babachir David Lawal, has reacted to the All Progressive Congress (APC) Muslim-Muslim ticket ahead of the 2023 presidential election.

His reaction came while speaking on why he and a former speaker of the House of Representatives, Yakubu Dogara, met with former military president, Ibrahim Badamasi Babangida.

Recall that the duo and many other Christian leaders in the North have publicly kicked against the ticket.

Speaking in an interview with Daily Trust, Lawal said though they were in Minna to greet retired General Abdulsalami, who just returned to the country from a medical trip, they also used the opportunity to visit General Babangida.

The former SGF who admitted that the Muslim-Muslim ticket was discussed during the meeting, stated that the same religion ticket is existential and designed to oppress, kill and eliminate Christians in the North from the political and economic systems.

“But there is no way we will be there without the Muslim-Muslim ticket issue coming up. It came up and naturally we discussed it.

“For us Christians in the North, the Muslim-Muslim ticket is existential. It is designed to oppress, kill and eliminate us from the political and economic systems. There is no other reason. It was done to isolate us from any political, economic and educational benefits of this country.

“As a card-carrying member of the APC, it is the PVC that counts in this matter and not APC membership because the party’s card will not vote.”

On if he is mulling exit from the APC, the former SGF said;

“Apart from the BoT and NEC, myself and Dogara are members of all other organs of the party. We are APC, but even at that, you can choose what you want.

“Don’t forget that at the last campaign; even President Buhari said we should vote for the candidates of our choice. Has he rescinded that pronouncement? Party members will vote for their choice candidates.”

On his relationship with Tinubu after rejecting his choice of Shettima, he said;

“Since I publicly opposed the ticket, Tinubu and I have not spoken. When two friends meet at a junction, they can decide to take different ways.”

2023: Buhari Will Support Only APC Candidates-Presidency