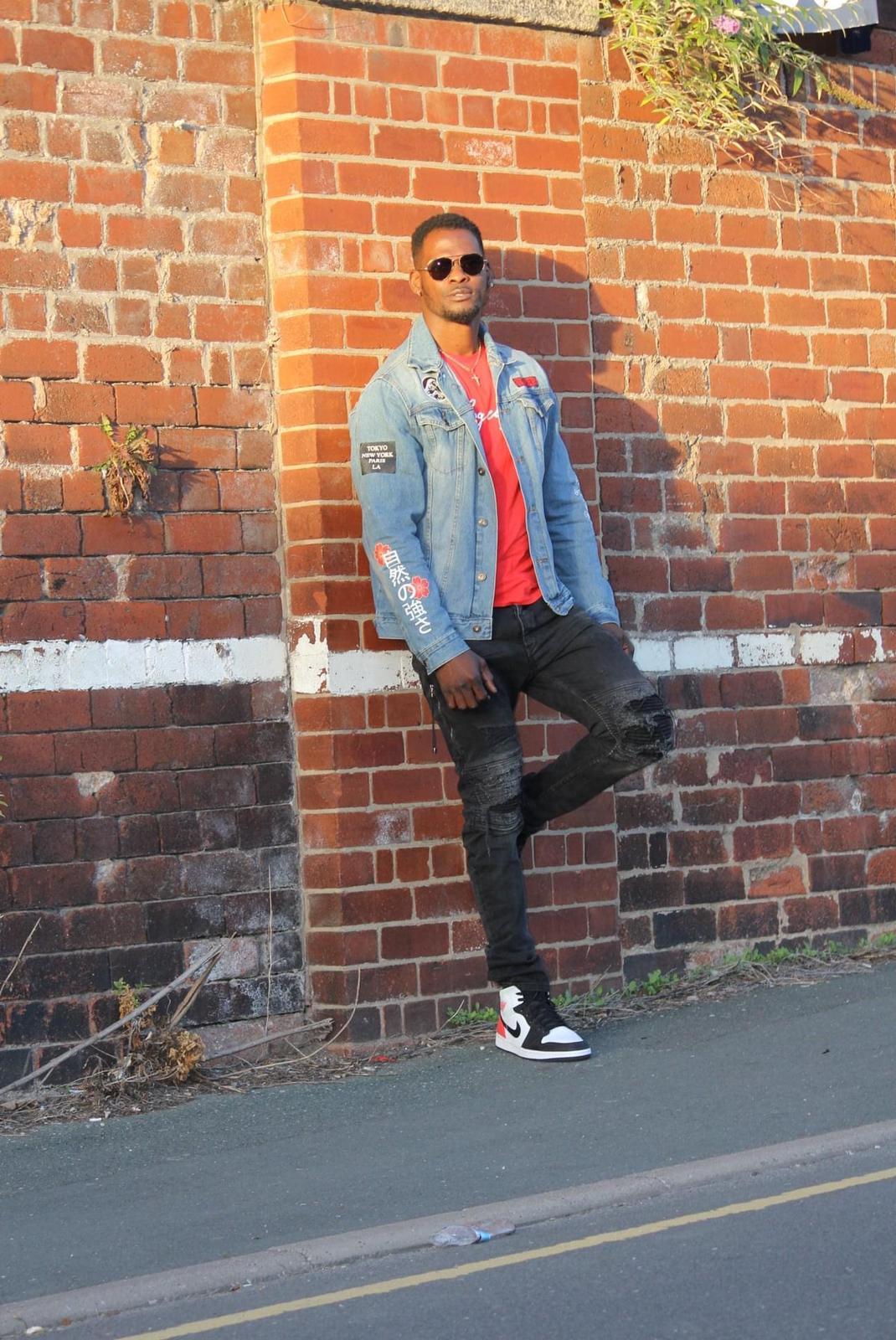 Fast-rising music star, Daayuur, is not a greenhorn in the music industry.

The UK-based artiste whose real name is Dapo Aiyegbusi has put in a couple of years in the industry, creating a unique blend of music and attracting positive attention to himself through his craft.

Not the typical artiste to drop just any kind of song, the Ekiti State-born singer had always wanted to distinguish himself with unique sounds hence he has dropped singles that have reflected his distinct and unique meaning of music.

This has seen the artiste who has shared the stage with notable acts such as Akon, Jamaica’s dancehall star, Demarco enjoying massive acceptance, admiration, and recognition, especially on the international scene where he flies Nigeria’s flag high.

Despite his achievement, Daayuur, who doubles as a model is not resting, as he just dropped a new single titled ‘OBI’.

Music pundits have described the song as a tune distinctively delivered by Daayuur with his exceptional vocal ability backed by the right beat.

The song reminisces a time when Daayuur as a child joined other kids to play the age-long, and popular game known as ‘OBI’. ‘OBI’, one of the kiddies’ favourite games of all time, is still being played up till date.

Speaking on the new single, Daayuur, who is set for a concert with Omah Lay tagged ‘Summer Fest Manchester’ and slatted for the last week of August said: “A lot of us played and enjoyed ‘OBI’ game when we were little, so, making a song with it is a way of trying to bring back memories of good old days. Strong bonds were formed in those good old days among other good things. I sure know a lot of people will be able to connect with the song because of the connection it has with their childhood,” Daayuur said.

Presently, both the audio and video of the new single shot by Young OG and Real Tremaine respectively are being aired on both local and international platforms.

AKHERE UNWRAPS HER NEXT MOVE WITH THE NEW SINGLE ‘FOLLOW ME’

It Took Me 19 Months To Be Free Of STD, Lyta’s Baby Mama Says