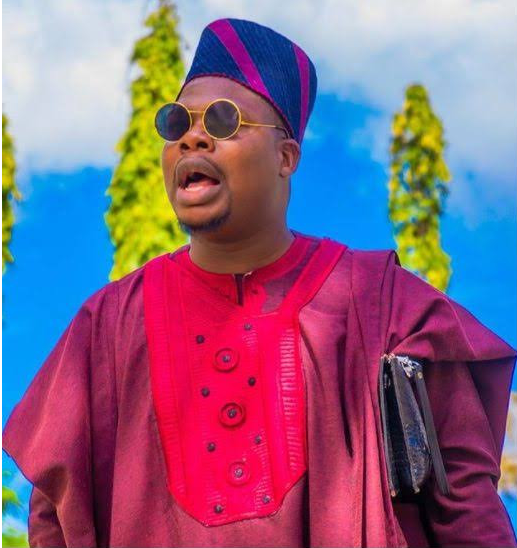 Popular comedian and skit maker, Debo Adedayo has raised an alarm over threats on his life and that of his family.

According to the comedian popular as Mr. Macaroni, the threats are coming because he refused to support a certain presidential candidate.

Mr Macaroni, who did not mention the name of the presidential candidate revealed this on his Twitter handle.

According to him, Nigerians must elect the most suitable candidates to occupy various leadership positions in the country.

See his tweets below,

”I went to visit my mother 2 weeks ago. I was giving out money to some people in the neighborhood as I always do anytime I go home. A woman walked up to me and asked why I am against a particular candidate.. I said I am not against anyone. All I want is for a better country.

“And that can only happen when we vote in good leaders. The next thing she said is that I should better watch myself because they know where my people live. I asked if that was a threat and she continued saying all sorts. My sister and manager were with me and I have a video!

“I can go on and on about different threats that I have received from some party members or supporters of a presidential candidate because they somehow believe that I am against their choice. Cyber bullying via different online attacks and tribal propaganda.

“There is so much dishonesty going on and it gets worse by the day. But my messaging will never change! Nigerians have suffered enough!!! Look around you and look at the serious challenges we are facing as a people.

“There’s no Messiah anywhere! However, to stand a chance for a better Nation come 2023, we must elect the most suitable options to occupy positions of leadership in the country. We must individually analyze these candidates by examining their past records, their current state of mind, their capacity and capability; Vis-à-vis the respective positions they wish to occupy.

“Do your research and vote for the right candidates. I rest my case. For now!” 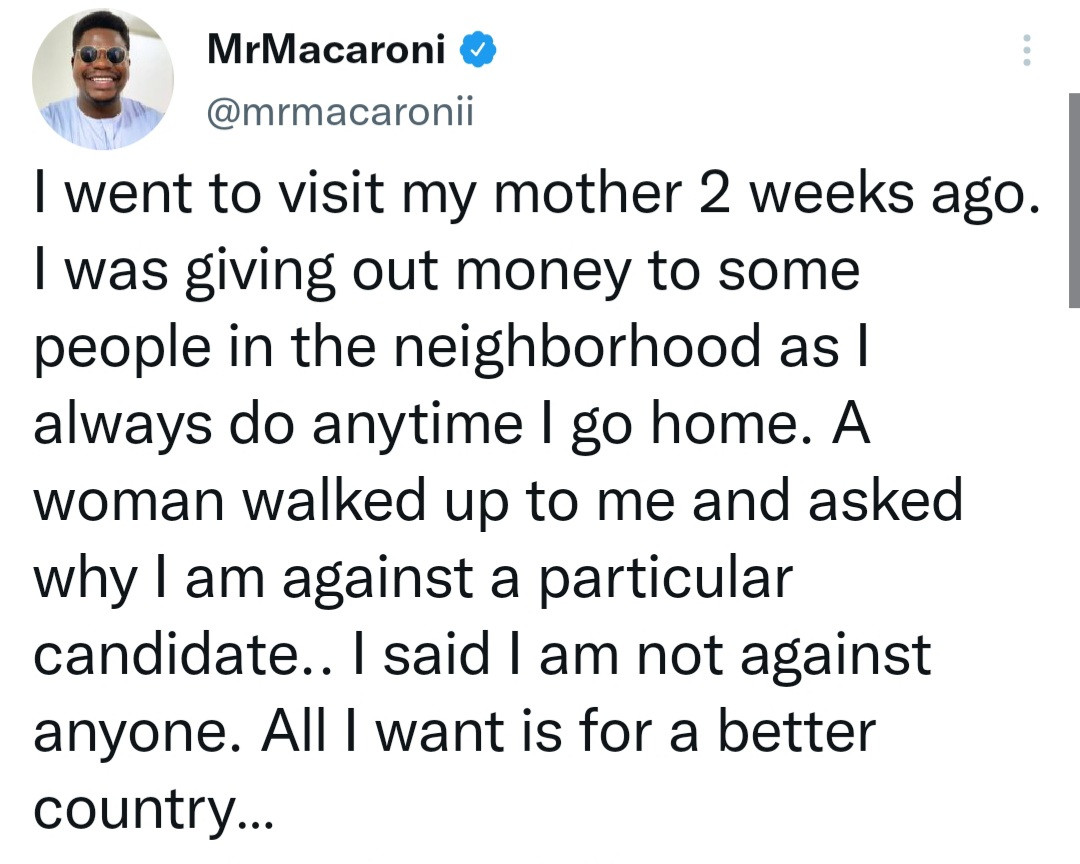 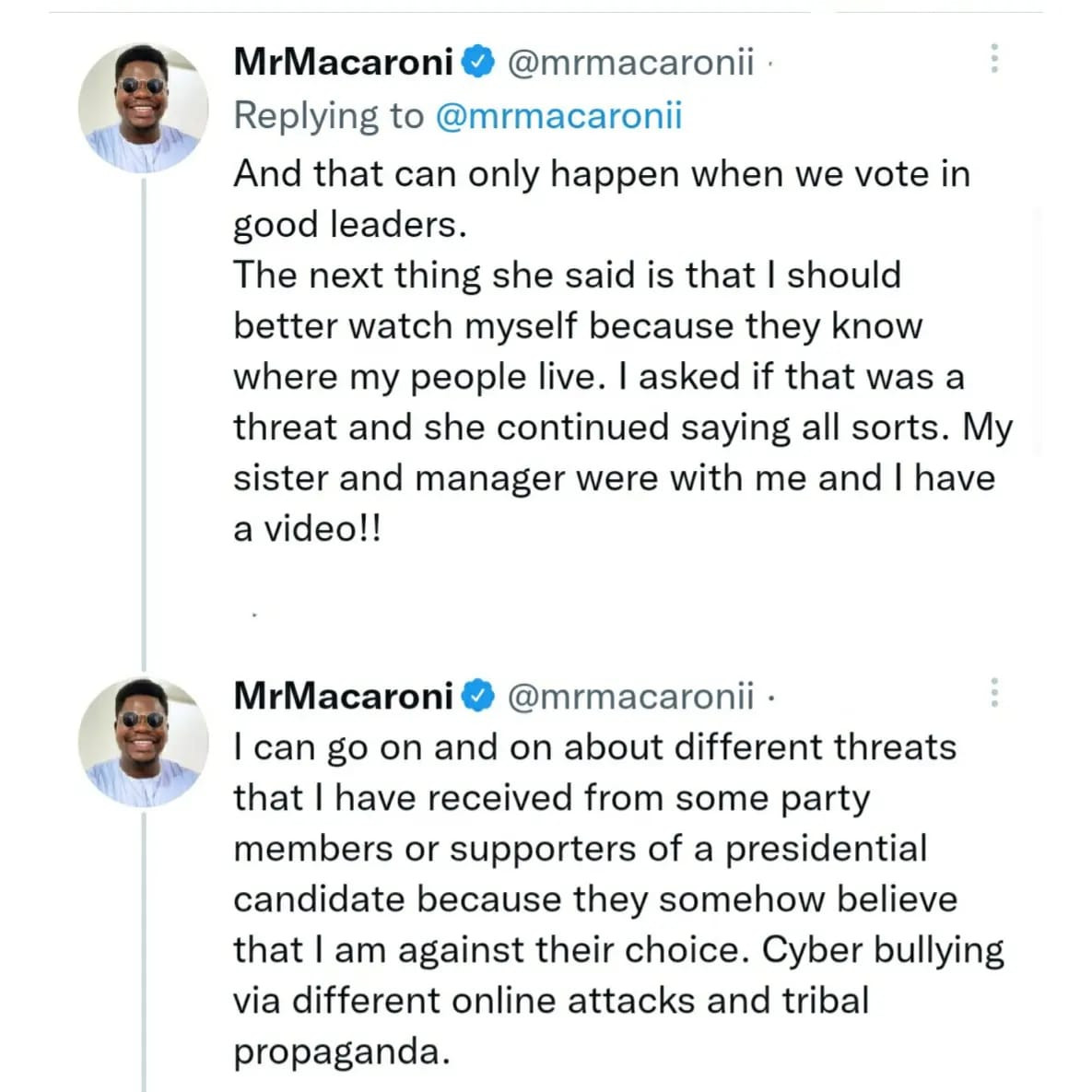 I Want To Be A Sugar Baby, BBNaija’s Angel Smith Says