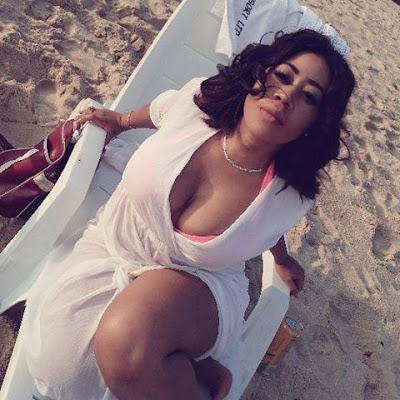 Actress, Moyo Lawal has been heavily criticized for implying that she has been celibate.

According to her, it’s important for ladies to be decently dressed and also try to keep the most important part of their bodies sacred.

Interestingly, the thespian has come under the hammer, as those who should know say she is not practicing what she is preaching.

Lawal, is not new to controversy. In the past, she has been quoted as making statements such as “Acting bad girl in movies gets me high, and “I want a husband that will let me share my naked photos online”.

She is also known to have shared semi nude and insinuative pictures of her body, as seen below. 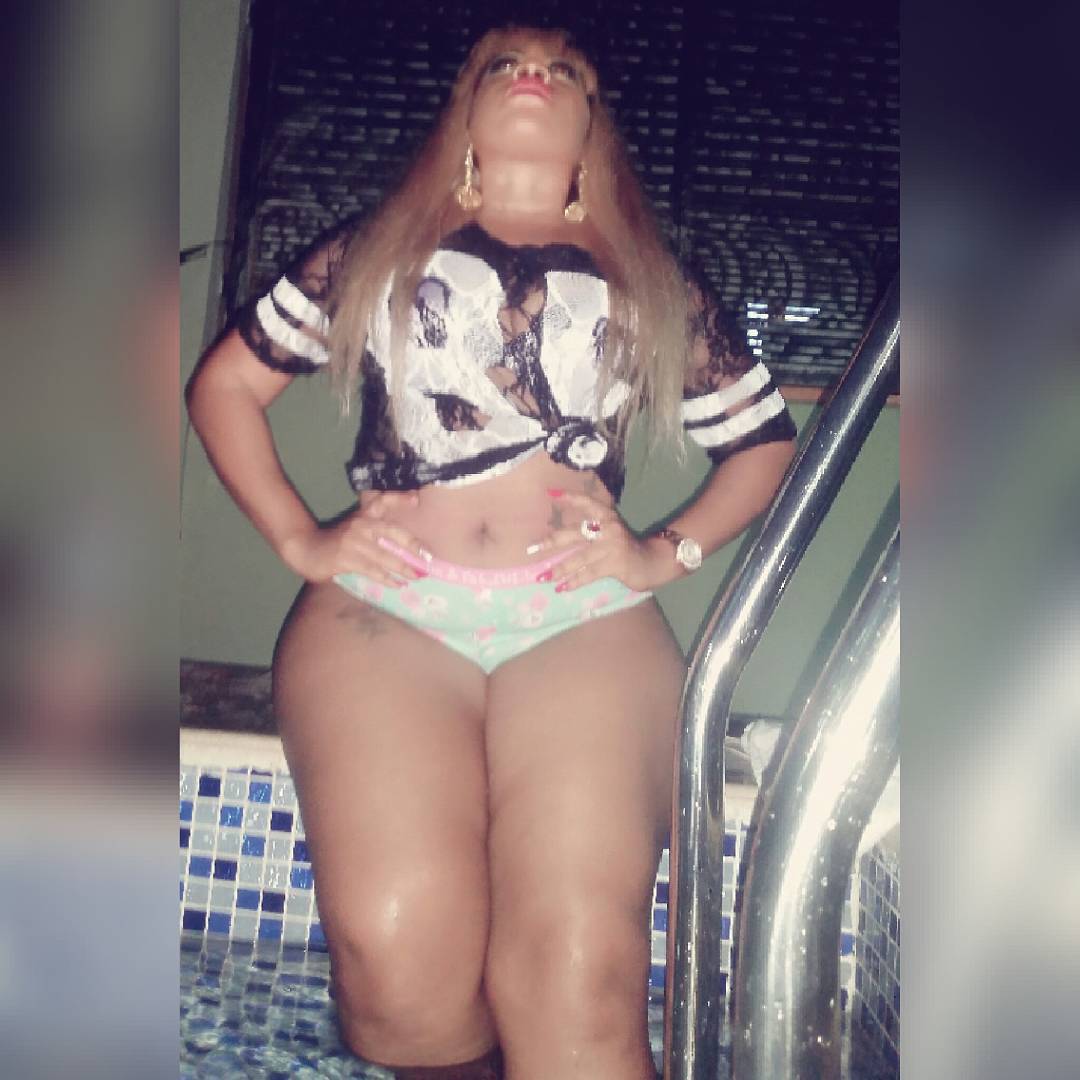 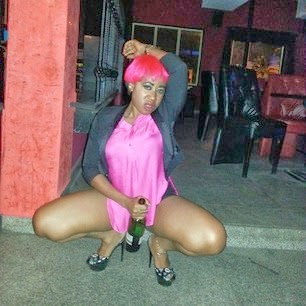 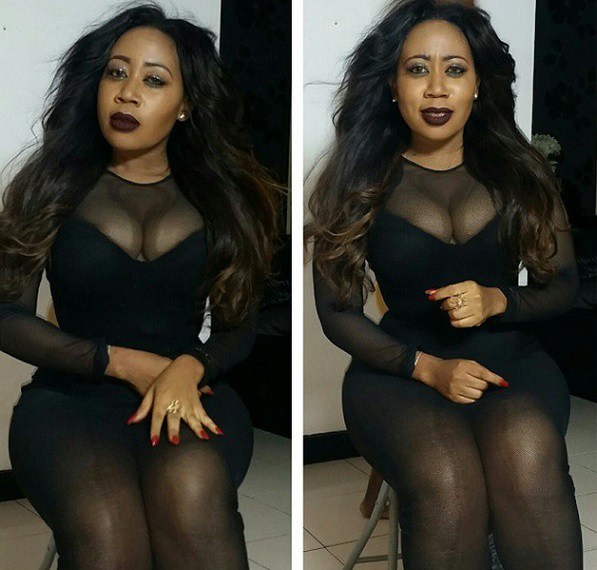 WHY I GIVE OUT CARS TO NOLLYWOOD ACTORS – PROPHET JOSHUA

Toyin Aimakhu To Start NGO On Violence Against Women