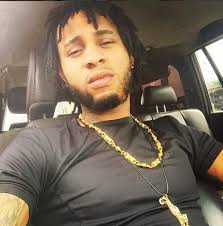 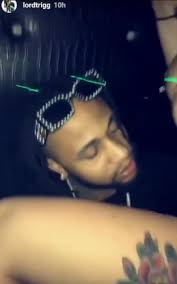 Lord Trigg might just have told his Baby Mama Toyin Lawal to move aside.

The fair-complexioned guy was at a strip club in Lagos recently where he had the fun of his life partying the night away.

Following the separtion of Lord Trigg and Lawani many had hoped that they would likely resolve their issues for the sake of their child.

However, with the youngman taking to pleasing himself at strip clubs the likely resolution of their  issues is not likely.

I Am Very Much Alive-Tiwa Savage