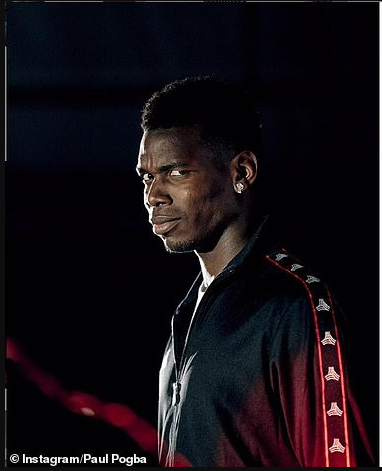 Manchester United has confirmed that it will fine midfielder Paul Pogba for posting a disrespectful picture on his Instagram account following the sack of Jose Mourinho.

Pogba who is known to have had issues with Mourinho for months took to his Instagram account posted a cryptic picture which saw him with a telling smile. 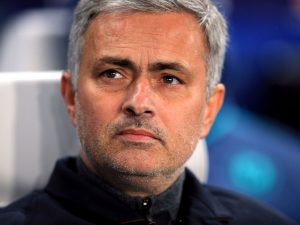 Though the French international did pull down the picture about 10 minutes later, did didn’t help his case, as he was criticized by both ex-United player Garry Nevile and Liverpool’s Jamie Carragher.

Manchester United have also announced that he will be fined for his action.