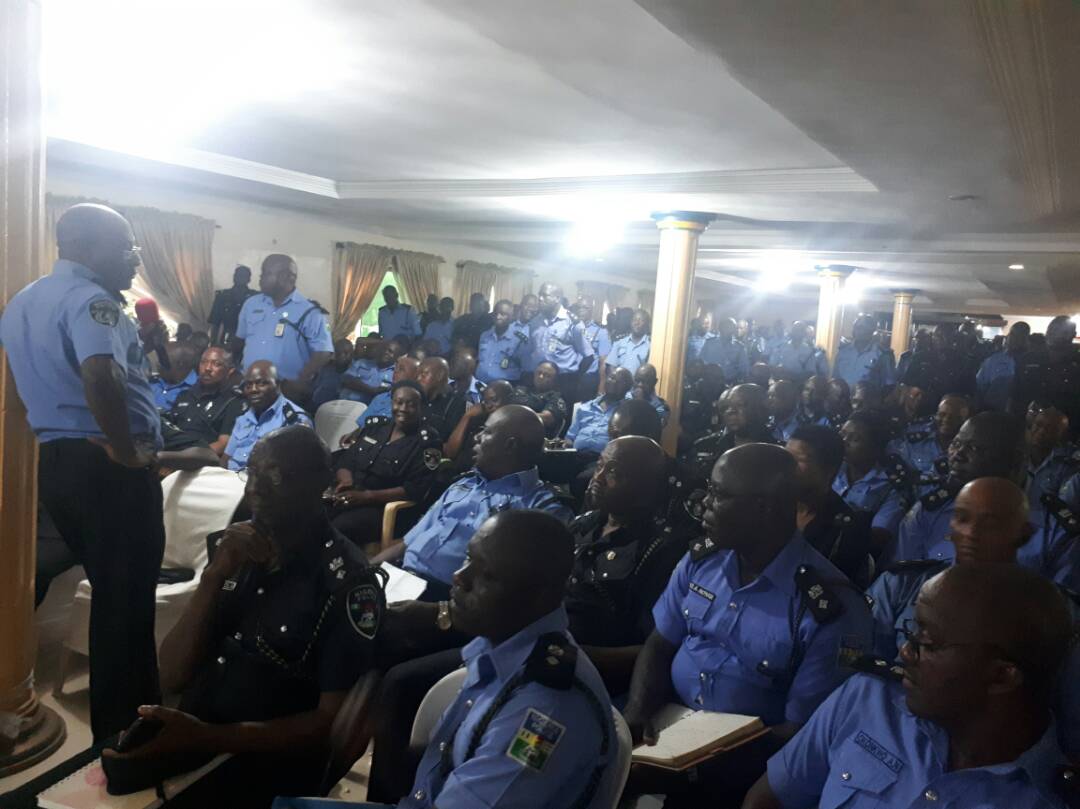 Ahead of the enforcement of the ban on motorcycles in some local government areas of Lagos State tomorrow, the Lagos State Police Command has stated that its clampdown will be total.

This disclosure was made by the Police spokesperson in the state, Benjamin Hundeyin on Monday, May 30.

Hundeyin, said that every resistance will be quelled in accordance with the law.

A statement released after the Commissioner of Police, Abiodun Alabi, met with the area, squadron, and tactical commanders in Ikeja read;

“Enforcement will be total. Every resistance will be strongly quelled in accordance with the law.”