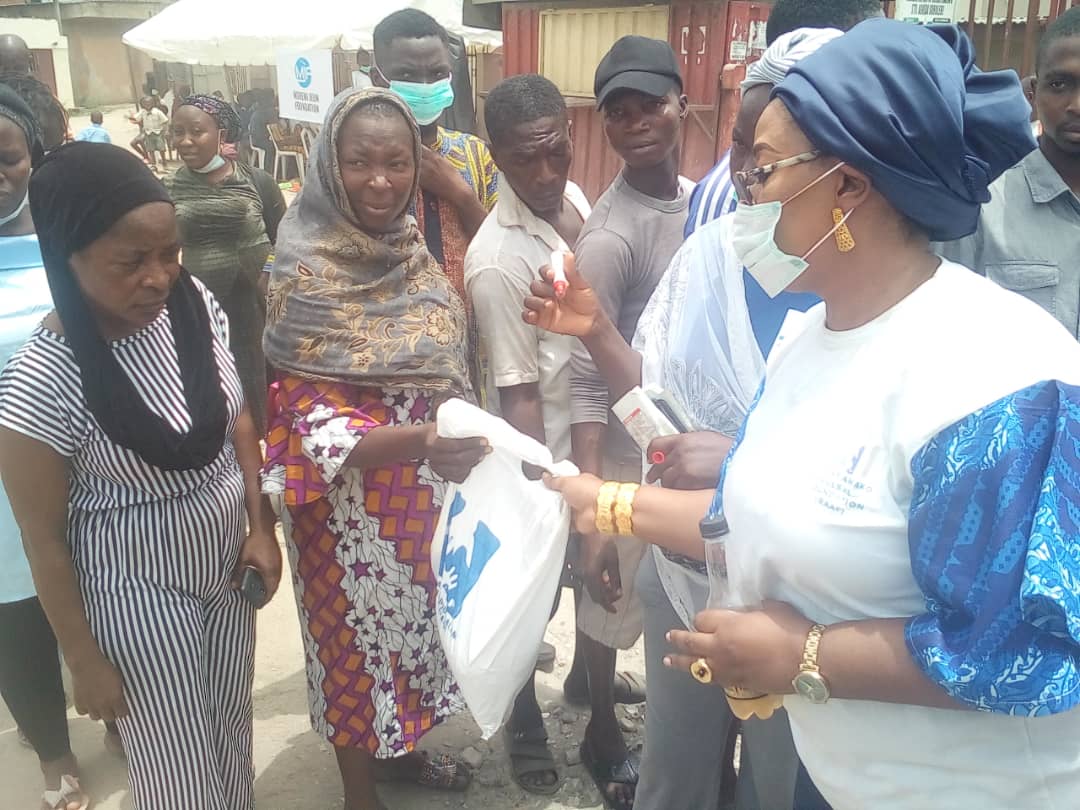 RAAF is a non-profit, non-political, and non-denominational-based organization with the aim of promoting the welfare of the less privileged and increasing societal growth.

At the event, families around the Aguda Surulere in Lagos received medical care from trained professionals, cooked food, and uncooked food boxes.

This is the first of many projects to come. At the event, Moreni Jeun Foundation was also in attendance and provided cooked food to support the mission. Moreni Jeun was founded by Morenike Oduwole, Lumi Akintunde, and Tunji Gbajum.

Moreni Jeun’s mission is to improve the quality of living for people with basic human necessities to disadvantaged and low social-economic populations in Pan-Africa.

Moreni Jeun Foundation was first established in Wisconsin, the USA in 2019 with the envision of Africa as a continent where all people – even in the most remote areas of Africa– hold the power to create opportunity for themselves and others.

According to the president of Morenijeun Foundation, Mrs. Morenike, the activities of the foundation are the donation of food items and household materials to the less privileged and their support for health care services especially during this Covid-19 pandemic where many have lost so much. Our aim is to reach out to as many as we can, though the foundation just turned a year old in Nigeria after its official launch in the USA, the organization hopes to get more support from well-meaning individuals and organizations for the ability to achieve our purpose of reaching out” said Morenike Oduwole. Adding that she appreciates Hajia Raliat Anako Abdulsalam of RAAF for allowing her to join her venture with the aim of fighting for the same course.

Many other organizations were present, with friends from far and wide, including board members from Evolving Women in Politics, a political organization of women preaching for good governance.

In partnership with its beneficiary organizations, a 10-year implementation plan has been put in place to guide the funds it is expected to raise in achieving the mission and the vision of the foundation. 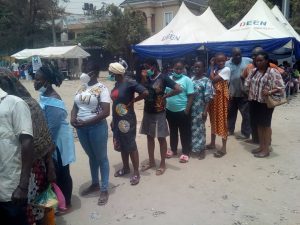 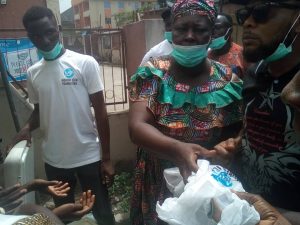