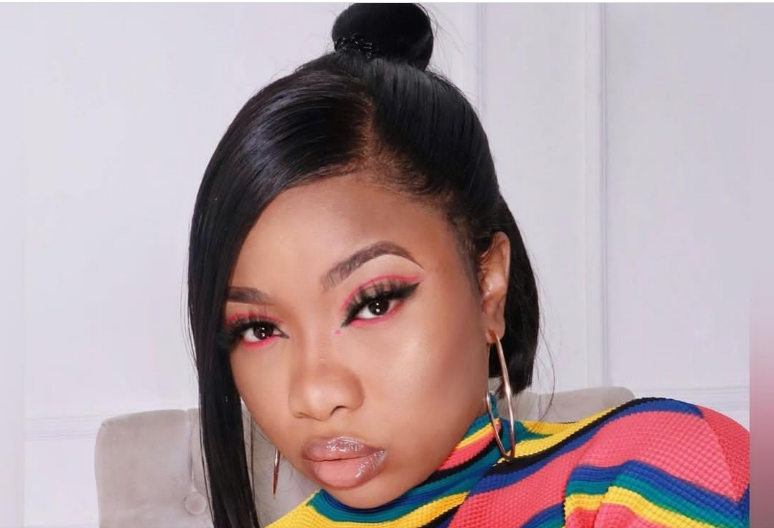 Rapper, Mo’Cheddah, has reacted to the expression of anger toward the emergence of 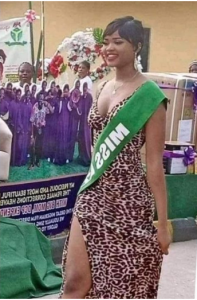 Recall that Ojukwu who is currently in court over allegations of killing Super TV CEO Usifo Ataga contested and won the contest on Women’s Day.

Reacting to criticisms towards the prison officials for allowing her to participate in the pageant, Mo’Cheddah said those raising dust do not know how the prison system works.

According to her, activities go on in prison all year round, adding that social activities like pageants are held and workers even earn wages while in there.

She said she isn’t defending crime but simply stating the facts of what happens in prisons. 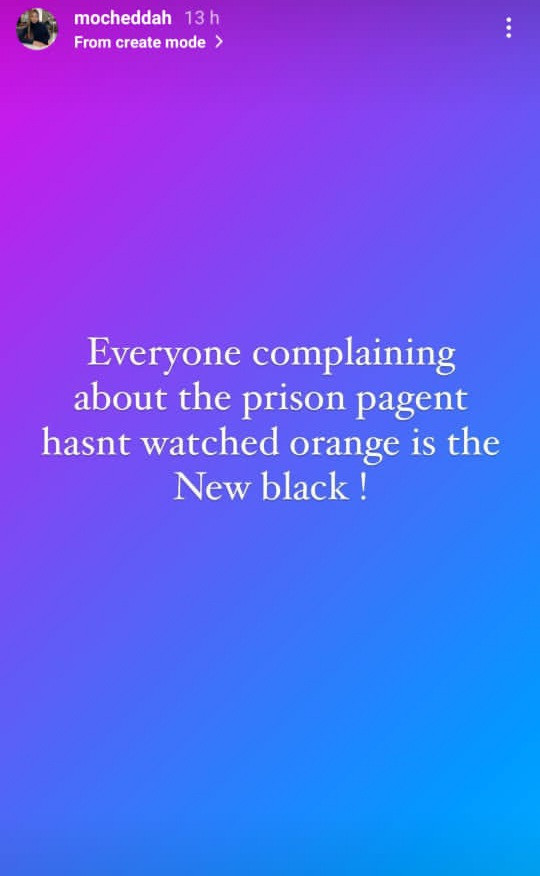 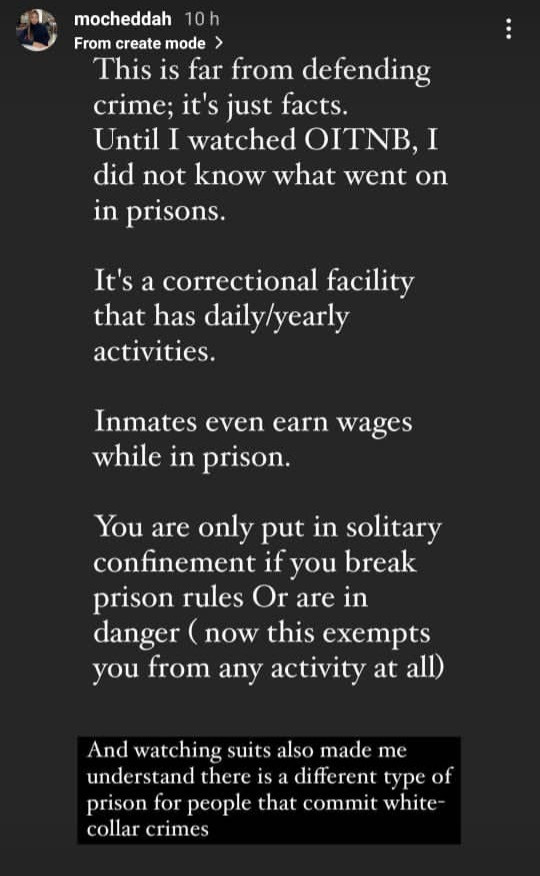 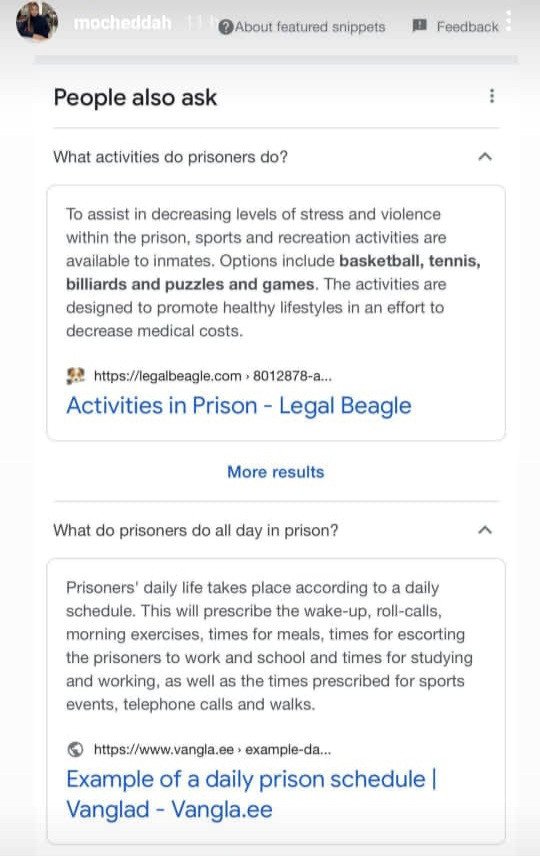 Some Nigerians had expressed outrage after photos emerged, showing Chidinma Ojukwu, who is standing trial for the murder of Super TV CEO Usifo Ataga, contesting in a beauty pageant with other inmates and emerging winner on March 8, International Women’s Day.

Related Topics:Mo'cheddahMo'Cheddah Reacts To Criticisms Trailing Chidinma Ojukwu
Up Next

I Am Obsessed With My Children-Davido