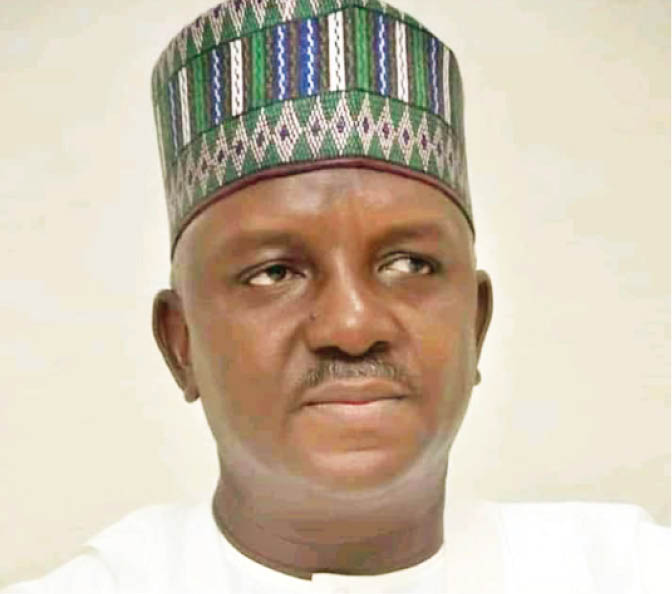 Minister of Power, Sale Mamman, has blamed a certain cabal for the lack of progress in the electricity sector, adding that they want to perpetuate themselves in the power.

Mamman made the statement on Monday, January 6 following reactions that trailed the suspension of top officials in the ministry.

According to him, the cabals have affected the entire industry which prompted the government to act with the goal of improving power in the country, adding that Nigerians are being denied electricity.

The minister also denied speculations of ethnic bias in the minister of power in a statement through Aaron Artimas, his media aide.

Mamman said: “The cabals in the power ministry are working against government efforts to reposition the power sector for efficiency. While denying the accusation of ethnic bias, he said the activities of the cabal had affected the entire industry which prompted the government to remedy the situation with the goal of improving power in the country.

“When he assumed duty barely five months ago, Mamman was never under any illusion that his job was going to be a walk in the garden,” the ministry said.

“Soon after we began to hear of a cabal which held the ministry by the throat and denying Nigerians the full value of their huge investments in the power sector.”

The ministry of power accused the said cabal of sponsoring the claim that the ministry under the new minister was biased in addition to resisting any form of re-organisation meant to re-position the sector for better performance.

The general manager, public affairs for NERC, Usman Arabi, on Sunday, January 5, said reports that NERC has ordered an increase in electricity tariff for users is false.

GOD HAS BEEN PART OF LAGOS’ JOURNEY – SANWO-OLU