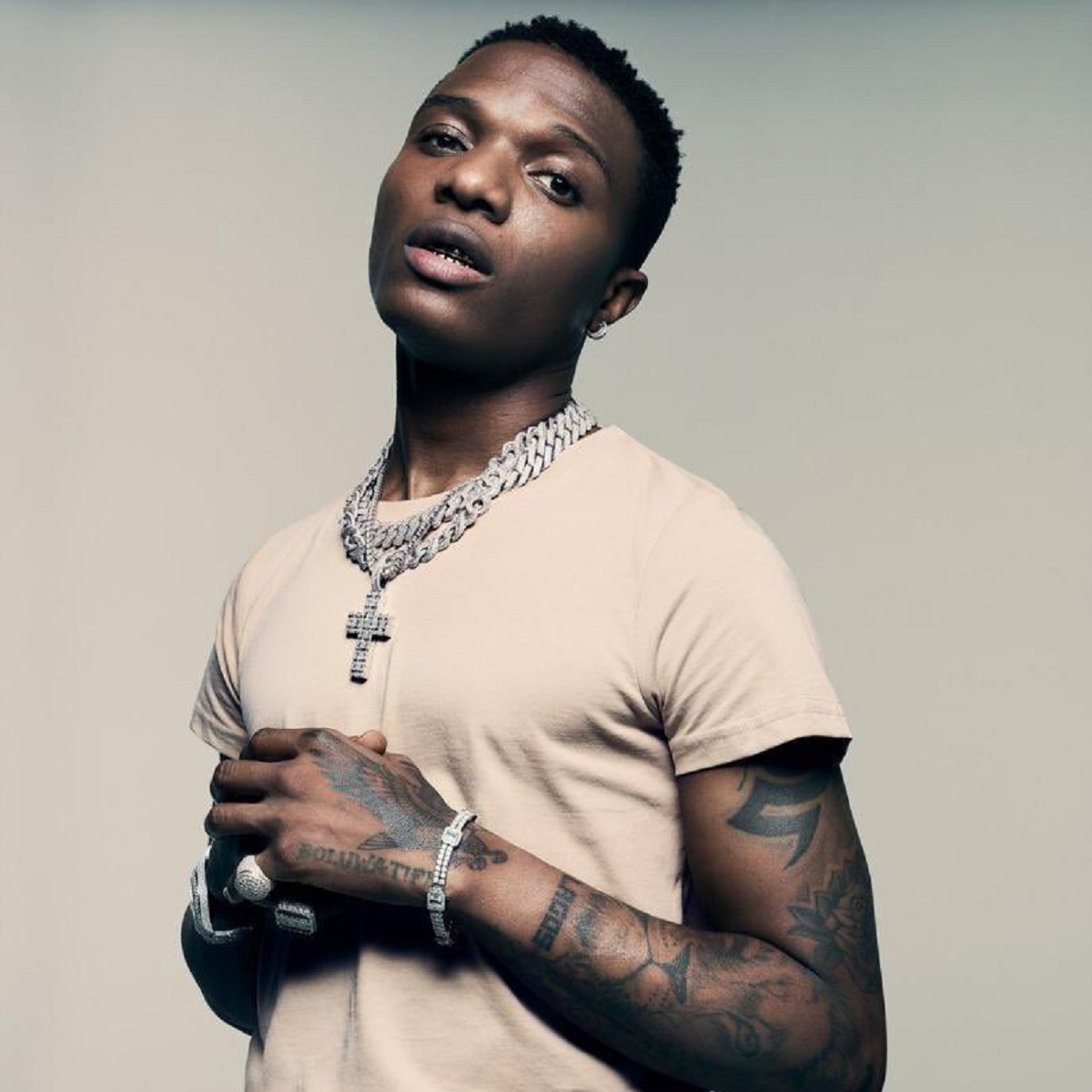 Nigerian musician, Wizkid has revealed the impact of Damien Marley on him while working on his latest album titled Made In Lagos (MIL).

About a week ago,  Wizkid released the complete body of work after releasing singles off it.

Speaking during an interview on London’s Capital Xtra FM, Wizkid revealed how he was able to get Damien Marley, son of late Bob Marley on a song on the album, adding that he had a lot of influence on him.

According to him, Damien changed his life after the studio session they had together.

“He changed the way I even just live my daily life. That session really changed a lot for him.”

Further, Wizkid said they got to work together in London after the end of a music festival, adding that Damien joined him in the studio immediately after his performance.

Narrating how he first met Damien Marley, Wizkid said that they met previously when he was in New York promoting his last album, “Sounds From The Otherside”.

According to him, he was out on the balcony having a chilled time and he mistakenly dropped his cup. Unknown to Wizkid, the balcony below was for the suite Damien was occupying. Wizkid said he noticed that someone picked up the cup and it turned out to be the music icon.