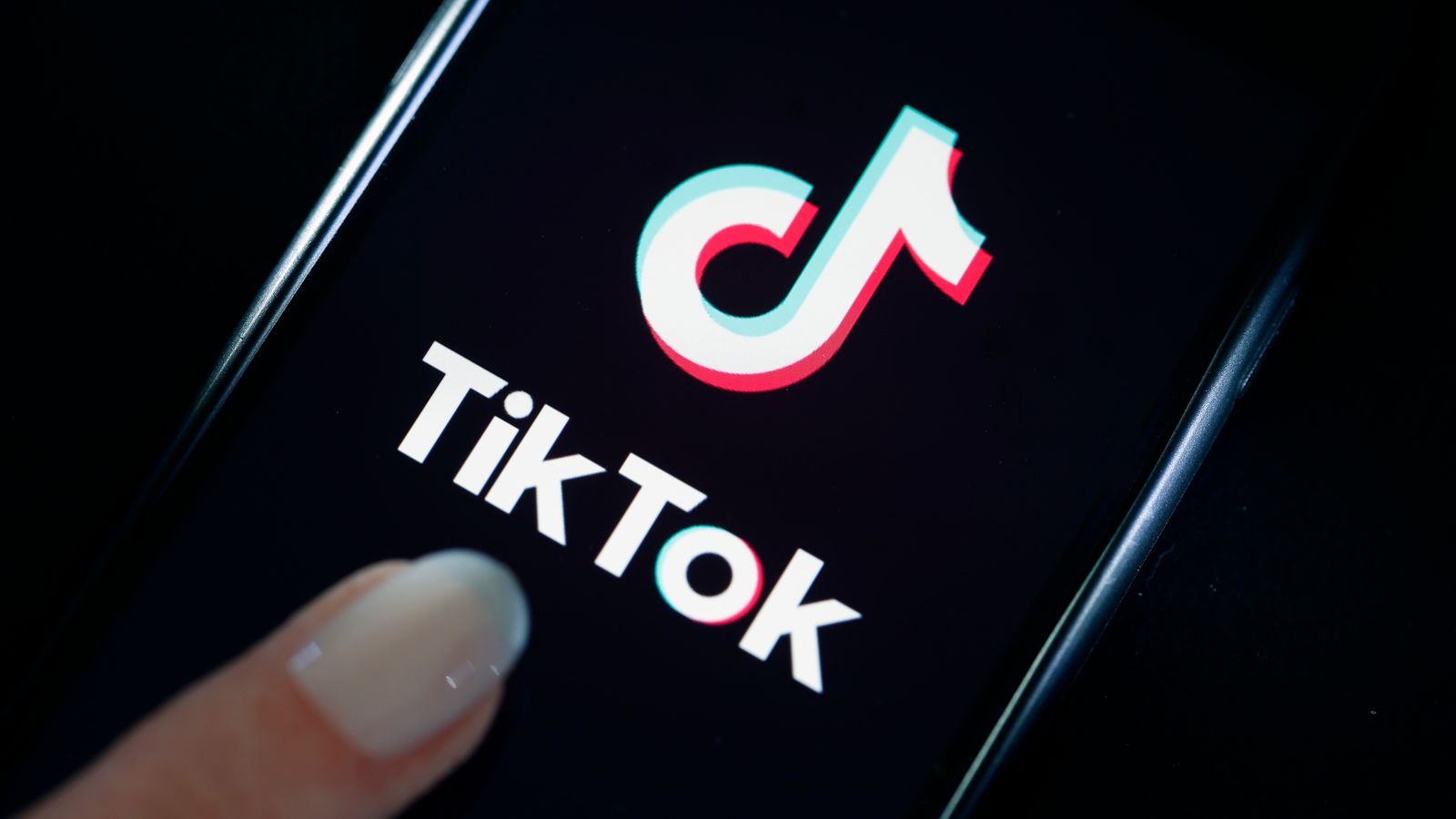 Microsoft has announced that it will be buying social media app, TikTok.

This follows threats by US President, Donald Trump to ban the app from the United States over fears that the Chinese government uses it to spy on Americans.

In a blog post, Microsoft (MSFT) said its CEO Satya Nadella has talked with Trump about buying the app, which is owned by Chinese company ByteDance after US policymakers expressed concerns about the app’s ability to invade users privacy.

“[Microsoft] is committed to acquiring TikTok subject to a complete security review and providing proper economic benefits to the United States, including the United States Treasury,” the company said, adding that it will “move quickly” to talk with ByteDance “in a matter of weeks.”

“During this process, Microsoft looks forward to continuing dialogue with the United States Government, including with the President,” the company added.

“This new structure would build on the experience TikTok users currently love while adding world-class security, privacy, and digital safety protections,” Microsoft said. “The operating model for the service would be built to ensure transparency to users as well as appropriate security oversight by governments in these countries.”

If Microsoft does buy TikTok it could avert the ban that Trump threatened on Friday, July 31.  Recall that Trump had said that he could use emergency economic powers or an executive order to block the app from operating in the United States.

If the deal goes through, and Microsoft buys majority shares of the Tiktok’s parent company ByteDance, Microsoft would own and operate TikTok services in the United States, Canada, Australia, and New Zealand.

Microsoft would also ensure that all private data of TikTok’s American users would be transferred to and remain in the United States.