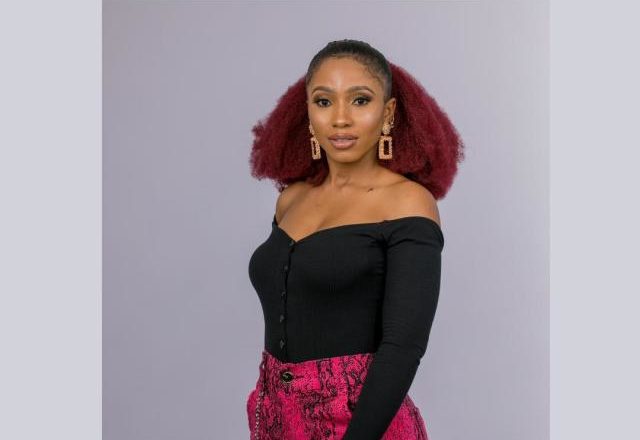 She emerged winner of the show after Seyi, Omashola, and Frodd were evicted from the show leaving the duo of Mike and Mercy.

Mercy however emerged winner at the end of the show.

From the Big Brother House, the duo were led to the stage where Ebuka the anchored joked with fans stating that the winner had the alphabet “M” in their names.

Minutes after saying that, he announced Mercy as winner of the show throwing the audience into a frenzy.

Following Mercy’s victory, Mike became the first runmer up of the 2019 edition of the Big Brother Naija “Pepper Dem Show”. Mercy walks away with a N60m win.

Mercy walks away with N30m in cash. However, with all add on and her car, she smiles home with N60m.