The number of artistes on Olamide’s record label has increased by two. The two new acts who joined YBNL Picazo and Yomi Blaze.

Although there is yet to be any official unveiling, Olamide is not known for such as he has always considered his platform as a home for budding artistes.

Olamide announced the arrival of the acts on his label when he posted on his Instagram saying;

The confirmation that Picazo had joined YBNL came when the rapper expressed gratitude to Olamide for believing in his craft enough to sign him.

Days ago, Picazo announced with excitement that he had been followed on instagram by Olamide, but little did he know that he would be a YBNL act this soon. 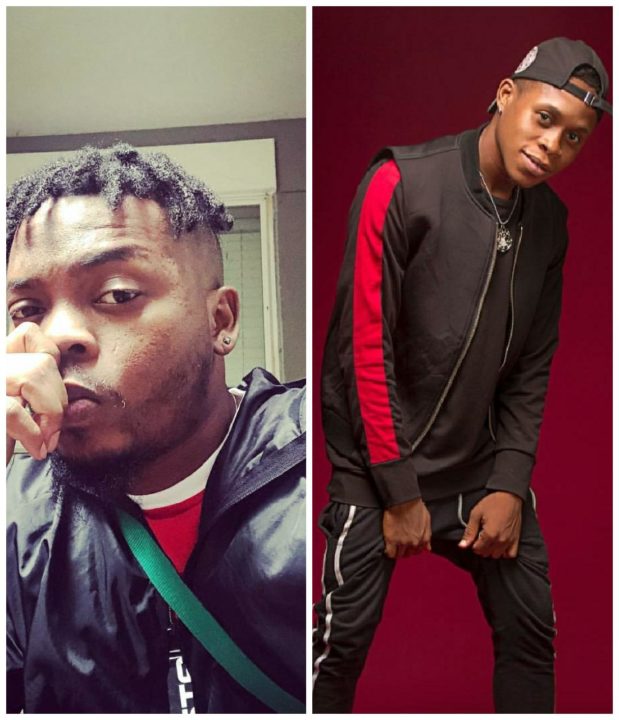 Mr Eazi Speaks On One And Only Girlfriend