Thespian, Juliana Olayode has revealed that she doesn’t have sex with her partner despite not being a virgin.

The actress revealed this while speaking on sexual purity. Olayode would be remembered for the controversy she created with her virginity movement.

Recalling that she lost her virginity to her music teacher she revealed that the act never stopped her from joining the sexual purity movement. 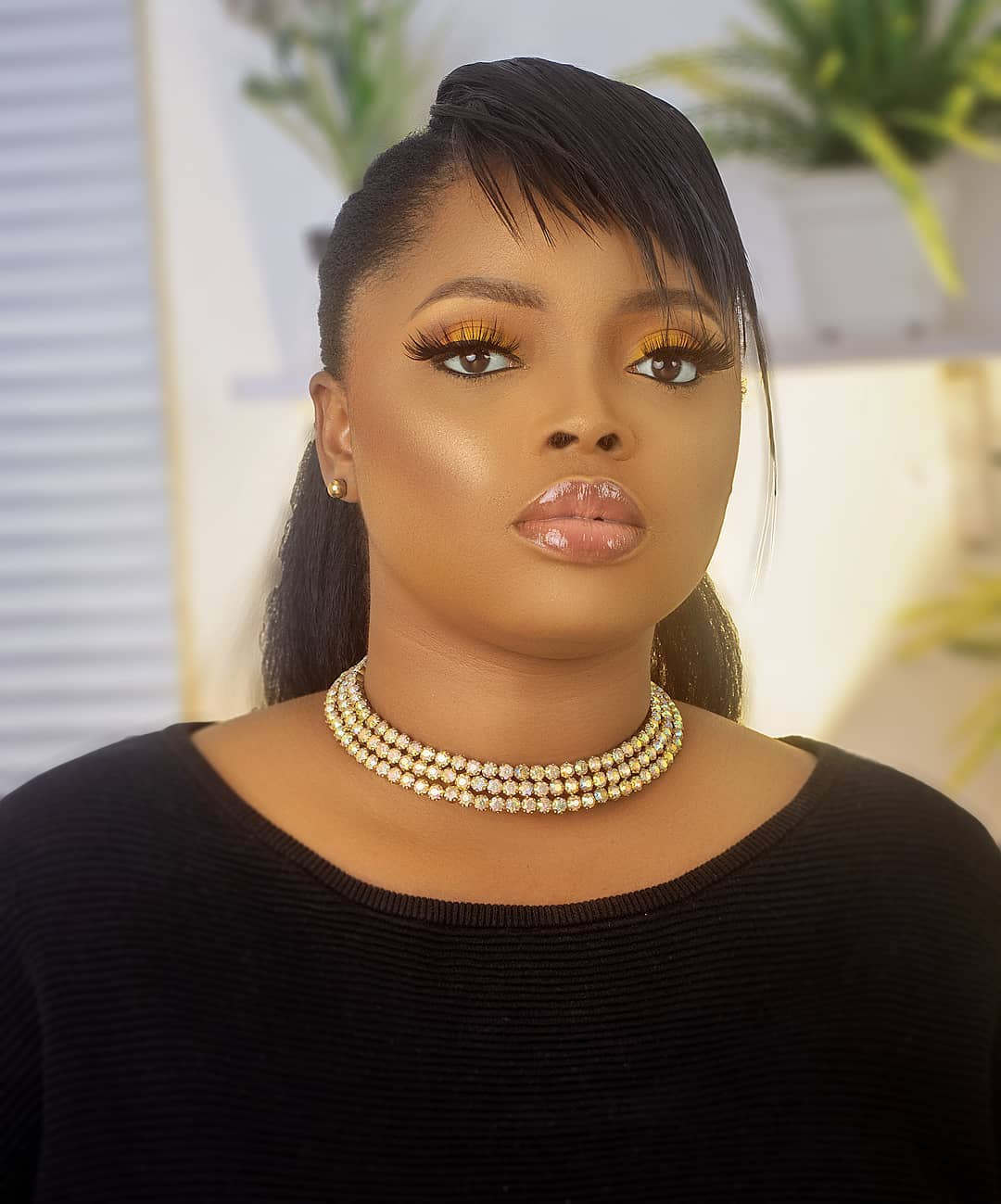 Olayode who believes that sex is a thing to be enjoyed after marriage and not before revealed that she is currently in a relationship in which she doesn’t have sex with her partner.

According to her, she will hold on to her opinion and not allow anything sway her.

Why Actress Destiny Etiko Said Her Heart Is Broken, Cant Be Mended