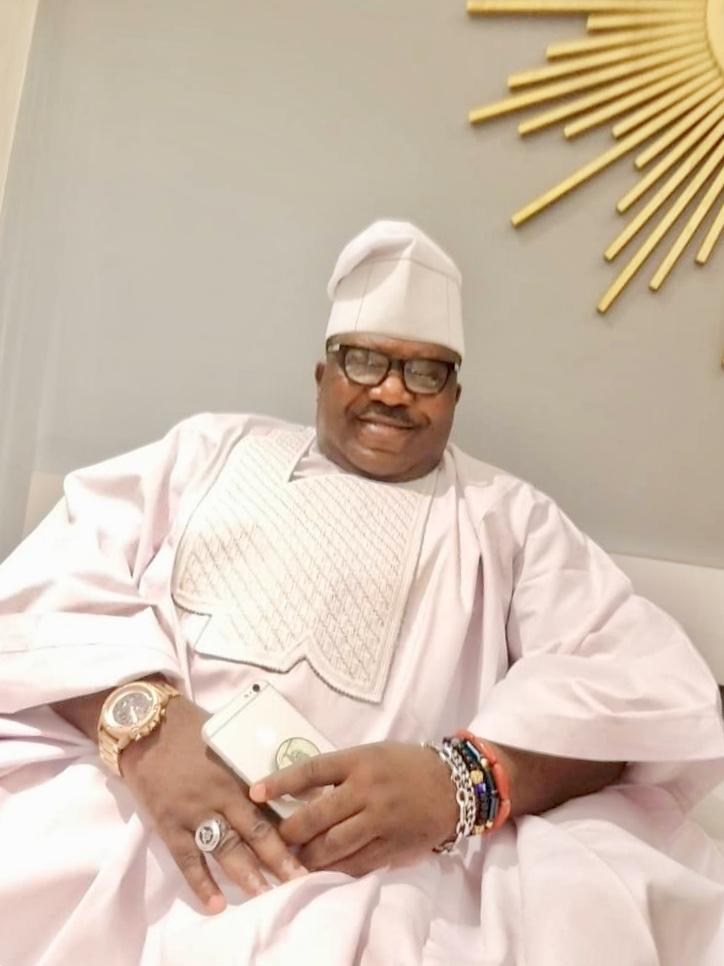 Media personality and Publisher of MetroNewsNg, Otunba Femi Davies is set to make a come back to the movie industry.

According to the Ogun State born music/movie and events,promoter, his return to the movie industry is borne out of the realization that the industry is more sanitized now with the advent of social media tools and increment in avenues to recoup money invested in the industry. He opined that income from investments was hitherto limited to whatever the marketer was willing to pay coupled with pirates who were milking the industry dry. 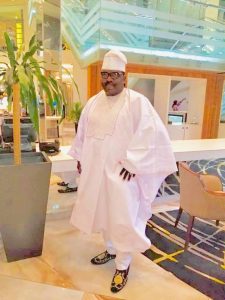 With the advent of social media, producers can exhibit movies at various cinema halls spread across the country, organize professional premiers, enter into contracts with digital platforms, broadcast platforms and the likes to also make income. He also raised the fact that the standard of productions including use of state of the arts equipment is so encouraging now that good and quality standard is now the measurement and expectation across the industry unlike what obtains in the past.

To this end, he is set to produce movies which will hit the market from the end of the year and the first quarter of 2020.

Asked if he is quitting journalism for movie making, the very jovial and mentor to many journalists said “ As a graduate of Mass Communication, I’m rather going back to part of what I studied which is the use of mass media to communicate to a large audience with the intent to cause positive changes. With the movies,I seek to entertain, educate, reorientate, and influence positive attitudes by positively projecting our culture and values. In one word, i will seek to tell our stories our own way not the way foreigners want us to see ourselves”.

He is set to hit location for new sets of movie production from next month which incidentally is his birthday month.