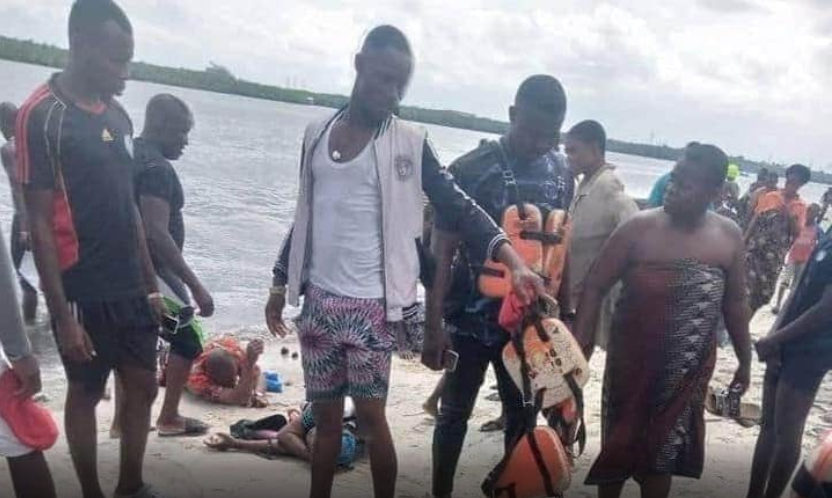 Several people have been reported dead following the plunging of a truck conveying sand into the Epe river in Lagos State.

According to reports, the incident occurred on Friday, September 25, after a truck fell off the Berger Bridge into the Epe River.

A statement released on Friday, September 25, by the Lagos State Emergency Management Agency (LASEMA) said the number of persons in the truck was unknown and that efforts are being made to rescue them.

”The agency received information late last night of an accident involving a Volvo tipper that fell off the Berger bridge at Epe into the Epe river.

“Upon arrival at the scene of incident, it was discovered that the six (6) Tyre Truck was loaded with Sand

“And the number of people in the truck was unknown. Since the early hours of the morning, a combined team of Agency responders, Marine Rescue Unit, Nigeria Police and Local Divers have been carrying out Search and Rescue No deaths or casualties confirmed yet”