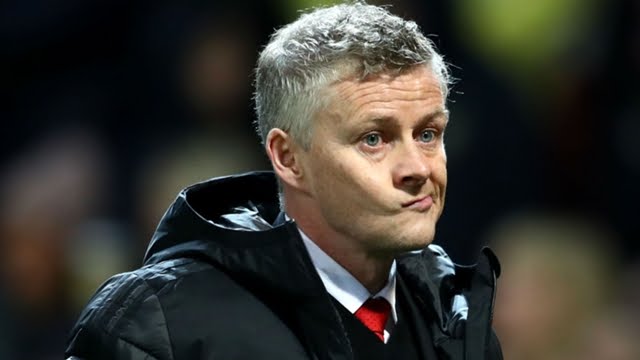 Two goals from Lukaku and a penalty from Marcus Rasford did the job for the Red Devils.

Manchester United drew first blood in the second minute with a goal from Lukaku. However, PSG equalised through Juan Bernat in the 12 minute.

Lukaku put his team ahead with a second goal in the 30th minute, while Marcus Rasford finished in the 90th minute with a goal from a controversial VAR review awarded penalty.

A hopeful shot by Diego Dalot hit the arm of Presnel Kimpembe and bounced out for a corner.

The referee went to the VAR stand to make sure, he returned and pointed at the penalty spot. Rasford despatched the goal for Man United to move to the quarter final stage of the competition.

NO PUBLIC HOLIDAY ON FRIDAY- LASG