A man identified as Mu’azu Magaji Danbala has been remanded in prison by the Kano State Magistrate Court sitting in Nomansland.

Danbala ‘s offense is that he allegedly defamed Governor Abdullahi Umar Ganduje and his two sons, Abdul’aziz and Balaraba.

The man was accused of making the defamatory statement on Facebook.

Danbala and another accused Jamila Shehu, who is at large, were arraigned for the alleged Conspiracy, Intentional Insult, Inciting Public disturbance, and defamation of character contrary to Section 97, 114, 391 and 399 of the Penal Code.

According to the First Information Report (FIR) on the 26th October 2021, the Chairman Nassarawa LGA, Auwal Lawal Shuaibu, reported to the Special Intelligence Bureau (SIB), Kano Command and complained against the duo, both of Sabon Garin Kiru, Kiru LGA, Kano State.

”That on the same date you both conspired and posted on the Facebook platform, the image and portrait of His Excellency, Executive Governor of Kano State, including his children Abdulaziz Ganduje and Balaraba Ganduje, with a bold written on it ‘Barayin Kano’ (Kano thieves) knowing fully well that your action may result to breach of peace within the state and outside. You are therefore suspected to have committed the above mention offences”, the FIR stated.

The suspect, however, pleaded not guilty to the charges and thereafter the defence counsel applied for his bail.

The court thereafter ordered the suspect to be remanded in a custodial facility after his bail application was objected to by the prosecution counsel, Barrister Wada Ahmad Wada, a Principal State Counsel.

The presiding judge, Aminu Gabari, also ordered the State Criminal Investigation Department (SCID) Police Headquarters to produce the case diary before the court would determine whether or not to admit the suspect to bail.

The case has been adjourned to 8th November for further mention. 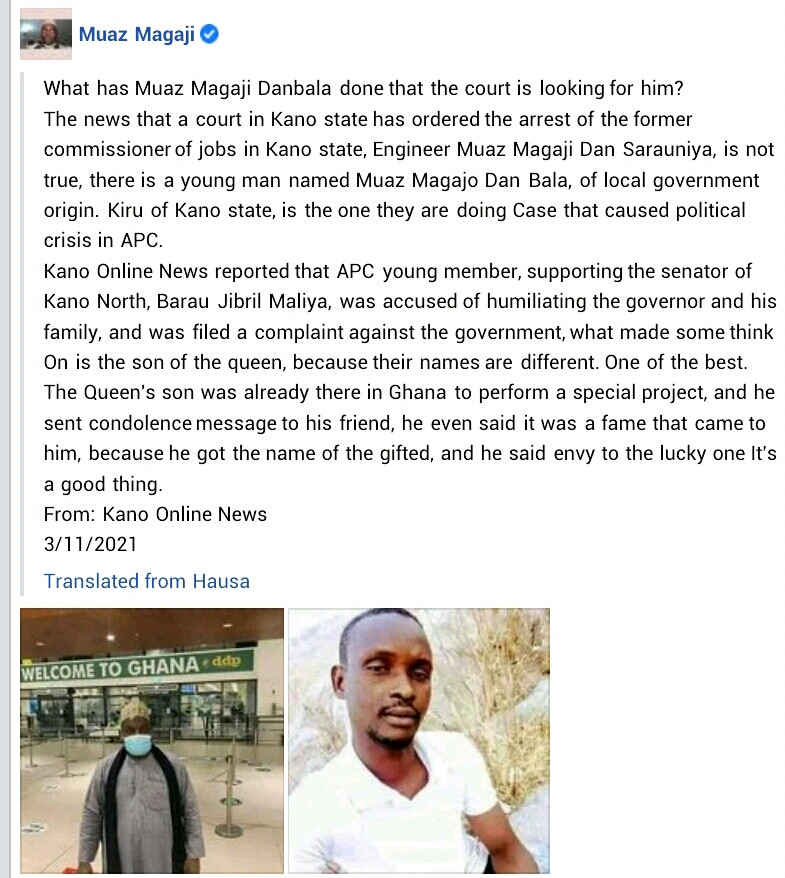 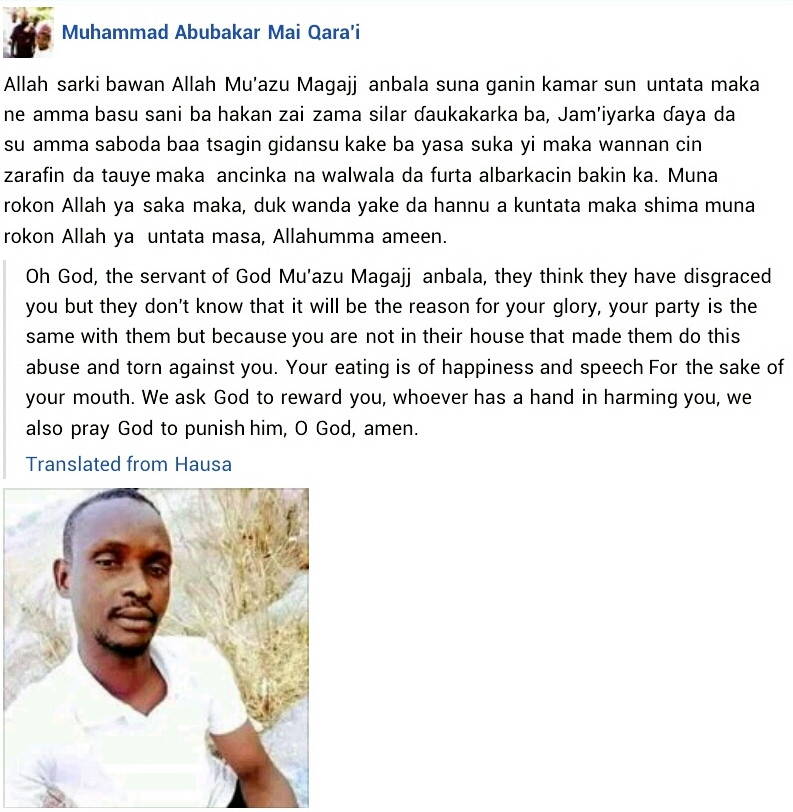