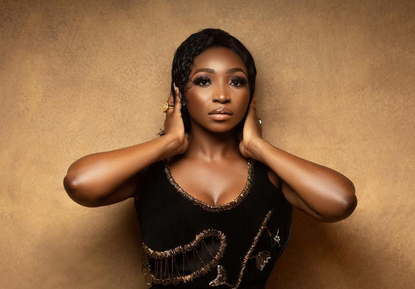 The film was supposed to be released on August 27th, 2022, following a successful premiere, but it was later postponed for unspecified reasons.

As announced by the producers, After embarking on a more effective marketing strategy, the Lugard movie is scheduled to hit theaters in January 2023.

We had to position ourselves for the wide audience we intended to reach. According to the producer, there is no better time for this type of film to be released, especially during election season, because the film will educate our youth about election violence and its consequences.

The movie which was produced by 3 Knights Film in conjunction with B5Films and Monomania Entertainment talks about the need to educate youths of today on the dangers of joining different confraternities in the universities.

The movie is the story of an intelligent new entrant in a university who was initiated into cultism due to his intimidating brainpower. After his first assignment which led to the death of a rival confraternity leader, Lugard’s life is being hunted.

It is produced by veteran Nollywood producer Lekan Ayinde and directed by Tunde Olaoye.

Related Topics:3 Knights FilmB5FilmsLUGARDLUGARD THE MOVIE SET TO BE RELEASED IN CINEMAS JAN 13THMonomania Entertainment
Up Next