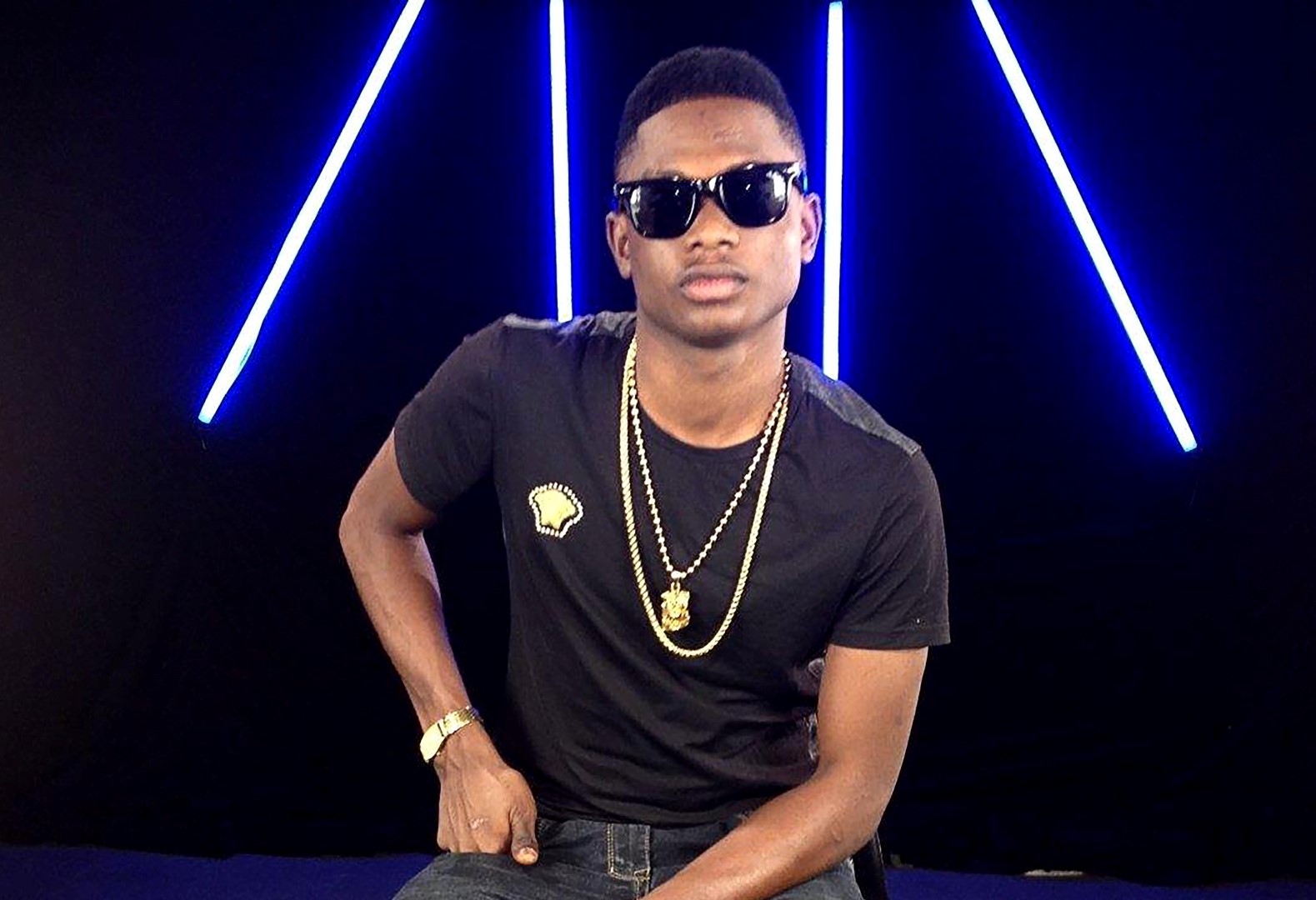 Titled ‘Ecstacy’, he unveiled the new project on Social Media days back before releasing it on Thursday, November 19.

With ‘Ecstasy’, he joins a long list of artistes who have released music projects in the month of November.

The EP which features collaborations from artistes such as Fireboy DML, Naira Marley, and Young John has songs such as ‘Town’, ‘Yagi Level’, ‘Agbani Darego’, ‘Love Like This’,  ‘All The Way’, ‘Service’, ‘DownTown Girl’, and ‘Opor’.