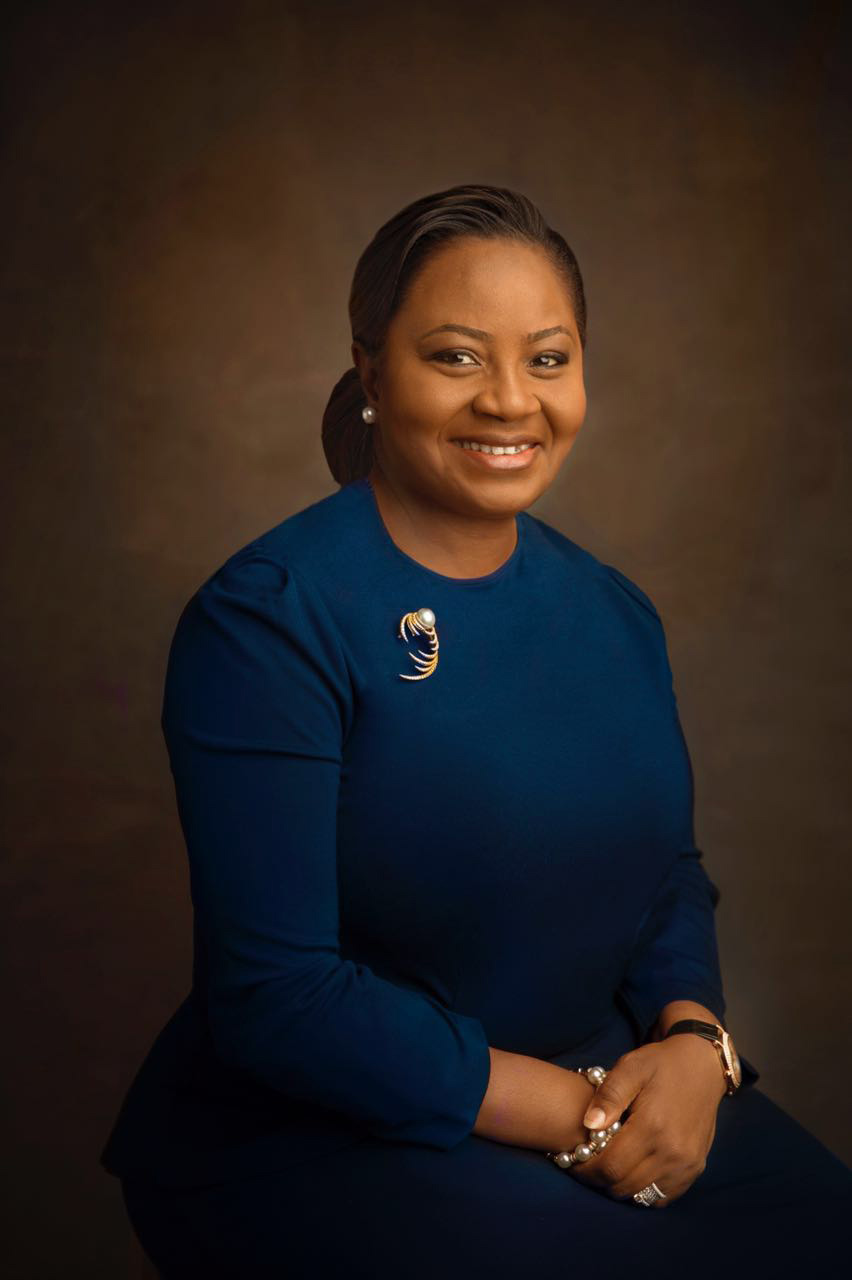 Uneasy lies the head that wears the crown is a popular phrase.

It is one that is also synonymous with several people including Oluwatomi Somefun, Managing Director of Unity Bank Plc. 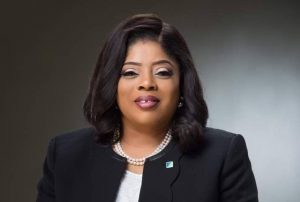 In a world dominated by men, Somefun has surmounted several challenges.

At a point when the future appeared bleak, she stood tall and took her financial institution to a better position.

Since her appointment in 2015, the woman has not looked back, as she continues to blaze uncommon trails.

The feat achieved is what Nneka Onyeali-Ikpe, the recently appointed Managing Director of Fidelity Bank is set to achieve as she continues to build the Fidelity Bank brand.

Not a novice in the industry, Onyeali-Ikpe has over 30 years’ experience as a banker cutting across some of the biggest financial institutions in the country.

She was also the former Executive Director, Lagos and Southwest Directorate of the bank, and has been an integral part of management in the last six years.

With a 15 year-track record with Fidelity Bank, and her recent appointment, she is now set to write the history for which posterity will remember her.