Two of Nigeria’s biggest stars, Burna Boy and Davido are currently on tour.

While Burna Boy is touring Europe and recently had a show-stopping performance in Marseille, France where he performed his hit songs, Davido also recently kicked off his ‘A Good Time’ tour in Edmonton, Canada. 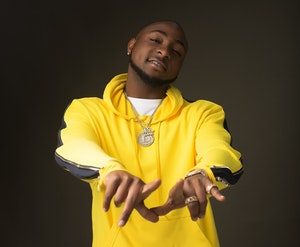 Davido, who has been in hot demand since dropping his last album, stole the heart of his fans during his Edmonton performance stepping out in ablaze of glory, leaving fans mesmerised as he performed.

The duo will continue to make appearances in top cities, as their tour train moves on from one country to another.

Related Topics:Burna-BoydavidoLike Burna Boy; Davido Goes On TourTour
Up Next

Why There Are Many DJs In Nigeria-DJ Jimmy Jatt