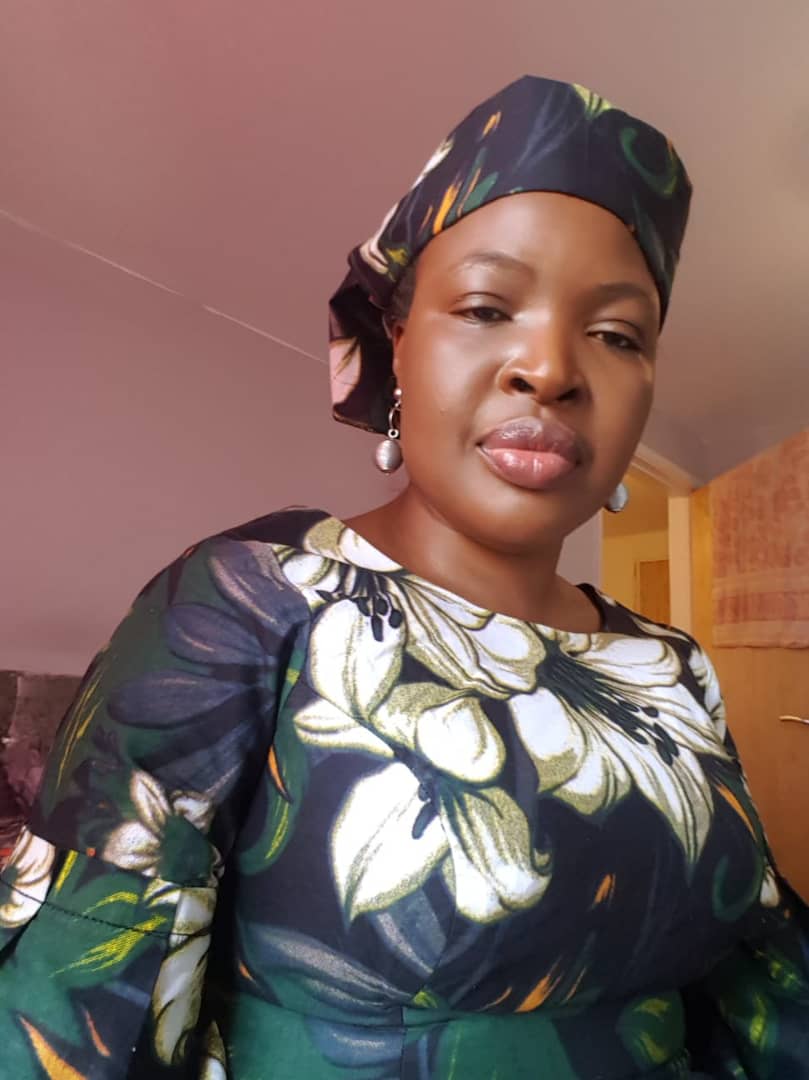 Not a lot of people can spot Oyinkanola Saraki-Smart in a crowd, and this is not because she is not a popular woman.

A success in housing law and politics, this particular Saraki doesn’t brag about it, as she is an advocate of people’s work speaking for them.

But posterity has a way of bringing out even the most reserved of persons.

For this woman, it is the controversial demolition of her father’s house popular as Ile Arugbo by the Kwara State governor, Abdulrahman Abdulrazaq, that has seen her coming out.

Oyinkansola has described the situation with the governor as a personal fight, adding he does not have the interest of the people of Kwara at heart otherwise he would not have destroyed the place used to cater to vulnerable people including the elderly and widows despite being begged.

Describing an ideal governor as one who obeys the law of the land, she attributed the governor’s action to his fear of the Saraki dynasty, adding that a man with honour and integrity would not have chosen the path he chose, urging him to change his advisers and stop his witch-hunt of the Saraki family.

However, Kwara State Government on Monday denied attacking or demolishing any home belonging to old people, saying the property demolished was a shed occasionally used for political gathering and never a place where old women are being quartered.

Kwara State Communications Commissioner Murtala Olanrewaju said in a statement that the whole narrative about government demolishing old people’s home was a fabrication by the opposition to cover up for their lack of any document confirming their ownership of the property bordering the civil service clinic in Ilorin, the state capital.