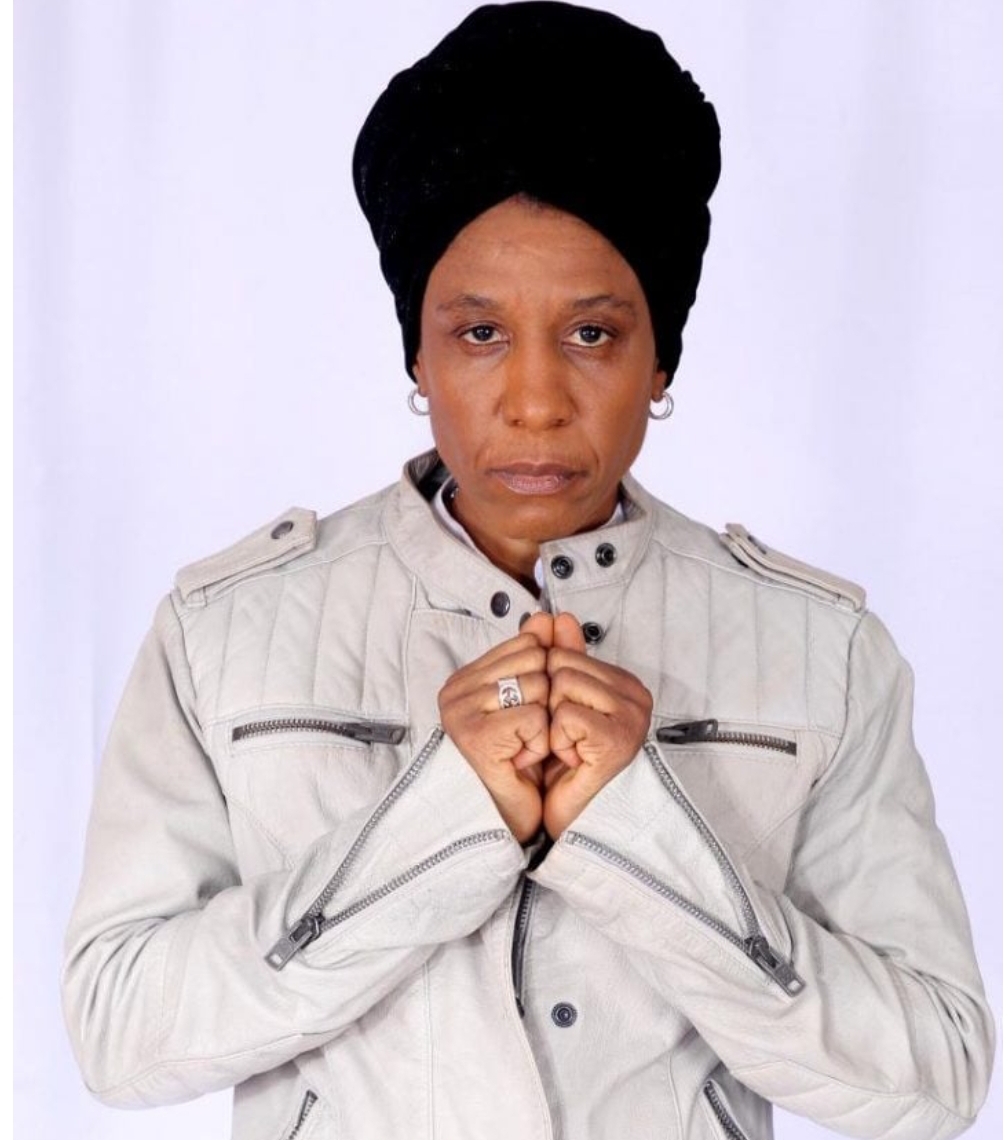 After a long period of silence, veteran rapper, Weird MC is firing shots.

The singer just fired a warning to people who come around to blackmail her with claims of being stingy when she refuses to give them money after being “irresponsible” and giving birth to many kids.

The singer stated that family planning is important and condoms are also available. Weird MC further told people to stop telling her their children are also her children.

“Pls if u decide to be irresponsible and u keep giving birth to children pls don’t come and blackmail me later that I’m stingy when I refuse to give u money. Family Planning is impt ..condoms are available. Stop telling me THEY ARE YOUR CHILDREN MA nooo they are not.

Timaya Drops Bombshell About Not Having Money