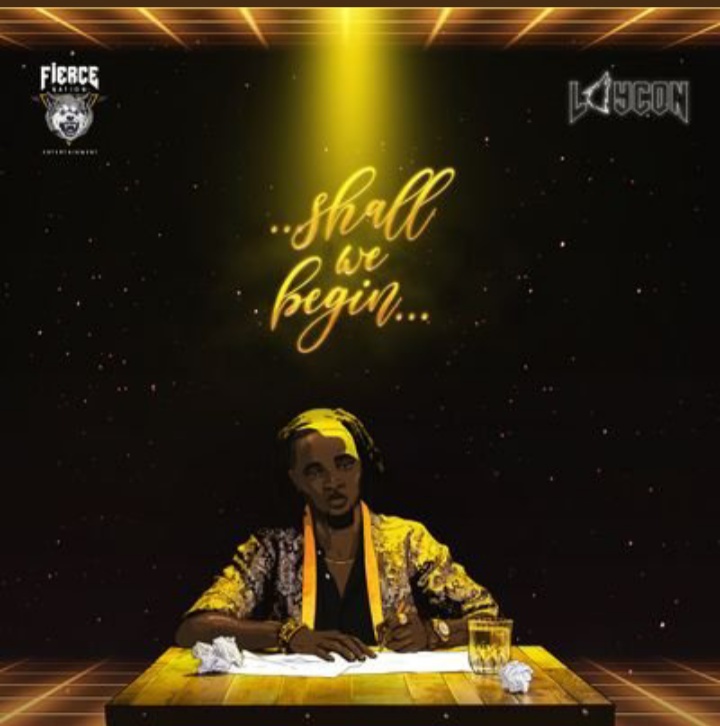 Musician and Big Brother Naija winner, Laycon, has announced that he is set to drop his album.

The album tagged Shall We Begin ‘SWB’ is the first  body of work by the musician since becoming a celebrated artiste.

SWB drops in five days as his fans continue a countdown to the release of the album.

The artiste and his fans have also been promoting a pre-order link, urging fans to pre-order the album bore its official release.

The artiste has been promoting single of the album prior to now. Singles earlier released includes “Fall For Me” and “Wagwan”. 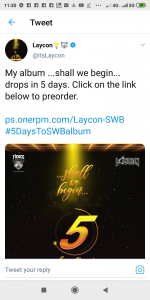 See Why Celebrity DJ, DJ Cuppy Is Going Back To School