Barrister Ndubisi Chuks Nwasike, Lawyer to retired staff of Shell Petroleum, Engineer Obi Timothy Nwasike has accused the EFCC of unlawful arrest and detention of his client despite his failing health condition.

It would recalled that online publication saharareporters.com carried a report on Monday that Engr. Nwasike was arrested early Sunday morning at the Murtala Mohammed Airport in Lagos by officials of EFCC for suspected fraudulent diversion and criminal misappropriation of contract proceeds.

In a statement made available to the media on Monday 17th of July 2017, Barr. Nwasike said the facts for which Engr. Nwasike has been arrested was clearly a private commercial dispute between parties who have been doing business together for several years, and for which one party now wants to criminalize the dispute, using willing hands at the EFCC. The facts of that dispute are copiously stated in the Claims at the Federal High Court, which the EFCC are a party to.

He claimed that the EFCC has however ignored the court process long served on it, and has descended to engage in settling a commercial dispute that is already sub-judice.

“The petitioners, Messrs. Okwy Okeke, Wilok Nigeria Limited, and Continental Alarm Limited, have also filed a suit at the High Court of Lagos State (LD/2629CMW/2016), on the same subject matter. Rather than wait for the courts to adjudicate, the EFCC has descended to play an ignoble role, to render nugatory, whatever decisions the Federal High Court and the State High Court will reach in the case before it, even at the risk of the life of Engr. Nwasike.”

While stating that his client is has serious kidney problem, the lawyer further claimed that his law firm, First counsel Barristers and Solicitors has been in communication with the EFCC on the health condition of Engr. Nwasike since 2016.

“The EFCC has received several copious responses from our firm as lawyers to Engr. Nwasike over the past 2 years. By a letter dated October 6, 2015 issued by this law firm, the EFCC was made aware that Engr. Nwasike was in critical medical condition in the United Kingdom, on standby for kidney transplantation, and while on standby, undergoing multiple dialysis treatments weekly. His medical reports and documents from his caregivers in the United Kingdom were forwarded to, and acknowledged by the EFCC. In particular, one Mrs. Debbie Oni, a staff of EFCC was verbally made aware of the precarious medical condition of Engr. Nwasike; yet the EFCC arrested him and locked him up at your cells in Ikoyi, without regard for his life. During his detention, 3 messages were sent concerning the “blood results” and medical condition of Engr. Nwasike to Mrs. Debbie Oni, and the absolute need for him to be dialyzed with a Fresenius Dialysis Equipment before 8 a.m. on 17th July 2017. We are not aware that the EFCC has done anything to respond to this request, although they are aware, from day one, of his medical condition.”

He warned that should any immediate or future complications result to Engr. Nwasike’s health from this detention, the EFCC will be held responsible and necessary steps will be taken to bring every individual responsible to book.

“The EFCC is not above the law, and should not allow its staff to be used outside the law to intimidate or terrorize people in furtherance of personal economic gains.” He said.

However, Mr. Wilson Uwujaren, Head of Media and Publicity for the EFCC in an interview on the issue said that his office has not been notified of the arrest of Engr. Nwasike and as such he is not in a position to speak on the issue.

He however stated that he will get back to our correspondent if he has any information on the issue while also stating that he doubts if the commission will detain anybody that is proven to have renal problem. 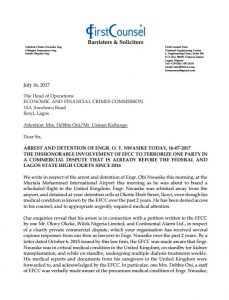 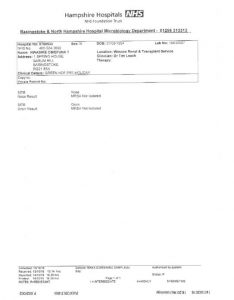 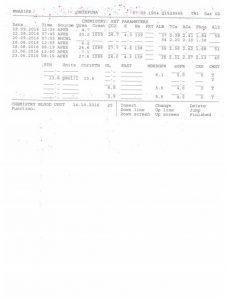 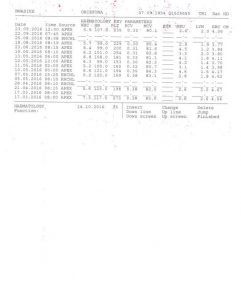 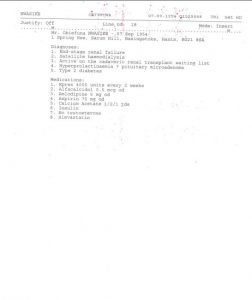 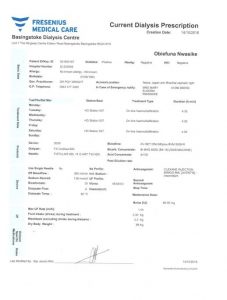 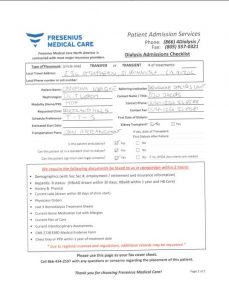 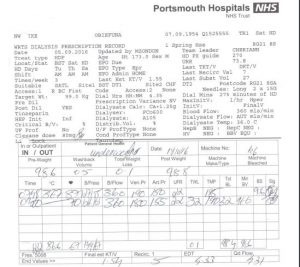 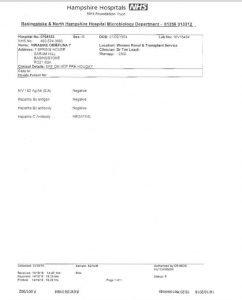 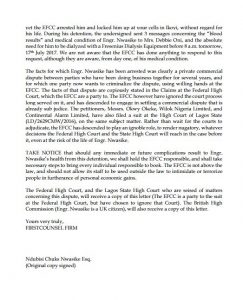 10 positions that will get her off every time