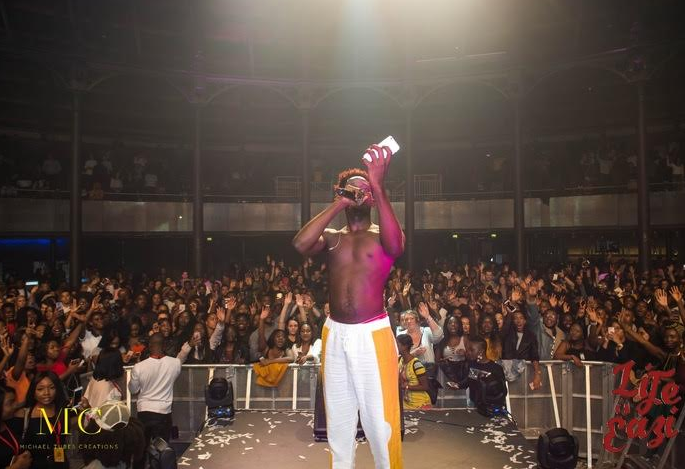 UK, Uganda, Tanzania and Kenya are some of the countries that have hosted Mr. Eazi’s ‘Lagos To London’ concert.

Nigeria, which was set to join the list of countries, would now have to wait for a while.

This comes following the cancellation of the Trace Live concert, which was set to hold at TerraKulture, Victoria Island, Lagos.

Explaining why the show was put on hold, Mr. Eazi said he would not play any substandard show for his core fans in Lagos, having held similar smooth sailing concerts in other countries. Describing his brand as global, he blamed the organisers for cancelling his set, hence his suspension of the show. 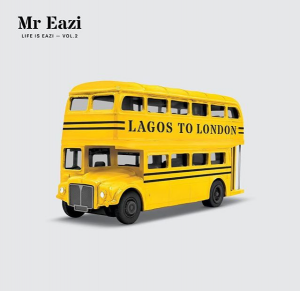 Related Topics:Burna-BoyMr. EaziSimislideshowTerrakulture‘Lagos To London’: Mr. Eazi Puts Concert On Hold
Up Next