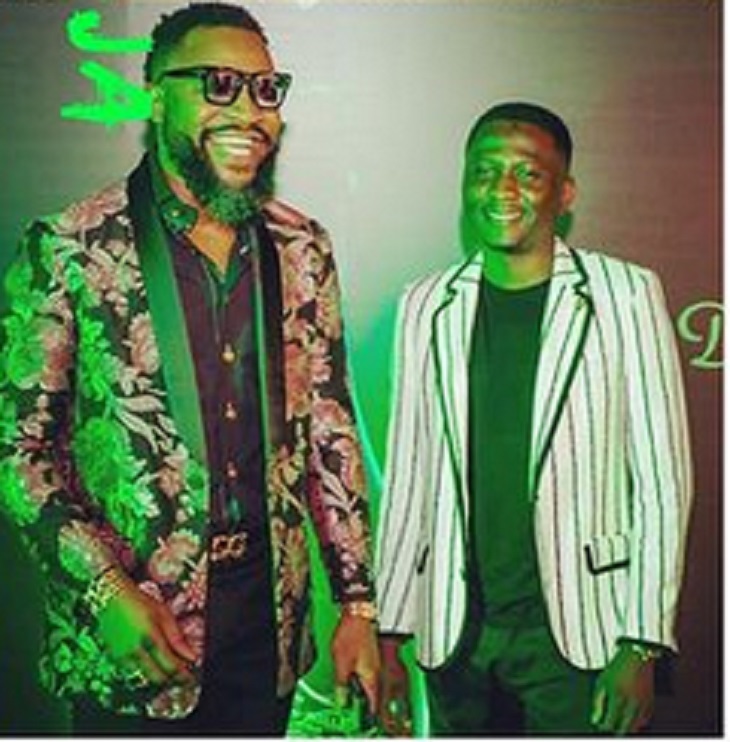 Famous People, a news website in Nigeria is reporting that popular lounge and restaurant in Victoria Island, Lagos, Buzz Barr’s owners, Sumbo Winfunke, popularly known as Summy and Amandianeze Odenigbo a.k.a Armani have been arrested by the Economic and Financial Crimes Commission (EFCC) for alleged fraud.

Those in the know squealed to us that Sunny and his best friend, Armani were picked up at their house in Victoria Island, Lagos in June, 2021 over an alleged fraud in the United States.

According to the platform, they gathered that their arrests was based on a request by the Federal Bureau of Investigation (FBI).

However, according to a letter by the EFCC, Sunny and Army have been granted a conditional bail which the duo have not been able to meet.

Meanwhile, investigation into the alleged crime by the EFCC still continues.

See the letter below: