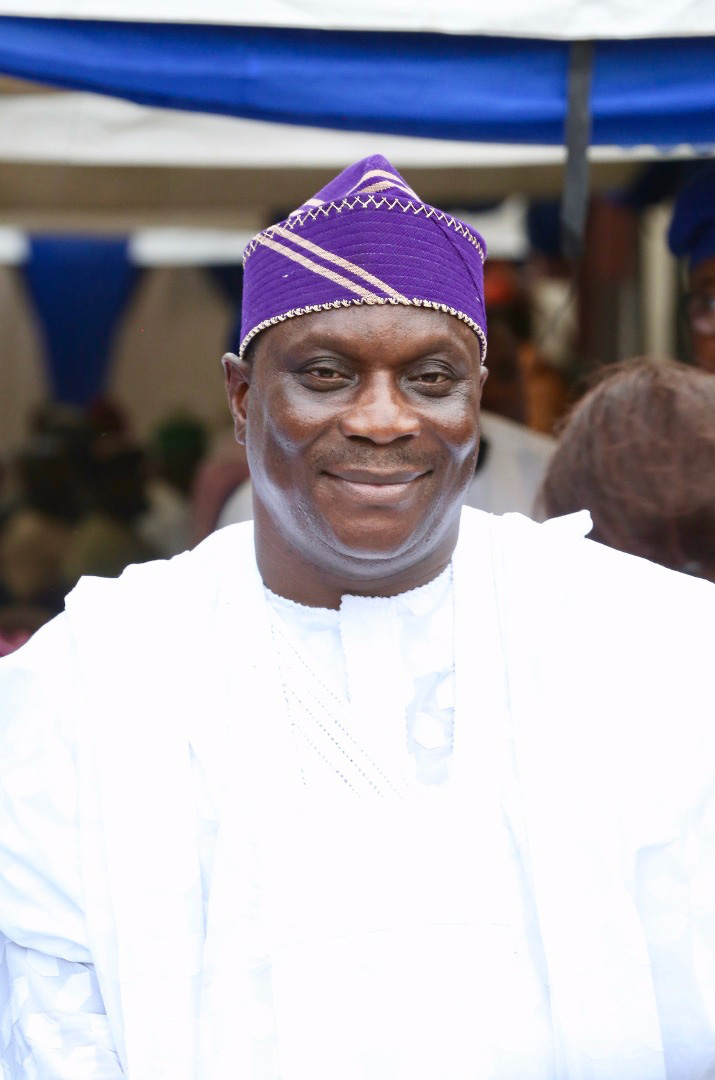 A member of the Lagos State House of Assembly, Honourable Kazeem Ademola Alimi is dead.
The lawmaker who represented Eti Osa State Constituency 1 in the Assembly died on Tuesday July 18th 2017, two weeks after his 50th birthday after brief illness.
A statement by Musbau Razak, Chief Press Secretary to the Speaker of the Assembly, Rt. Hon. Mudashiru Obasa, confirmed that the late lawmaker died at the Lagos State University Teaching Hospital (LASUTH).
A two time lawmaker, Hon Alimi until his death, was the Chairman of the House Committee on Local Government and Chieftaincy Affairs.
He is survived by his wife and children.
Post Views: 493