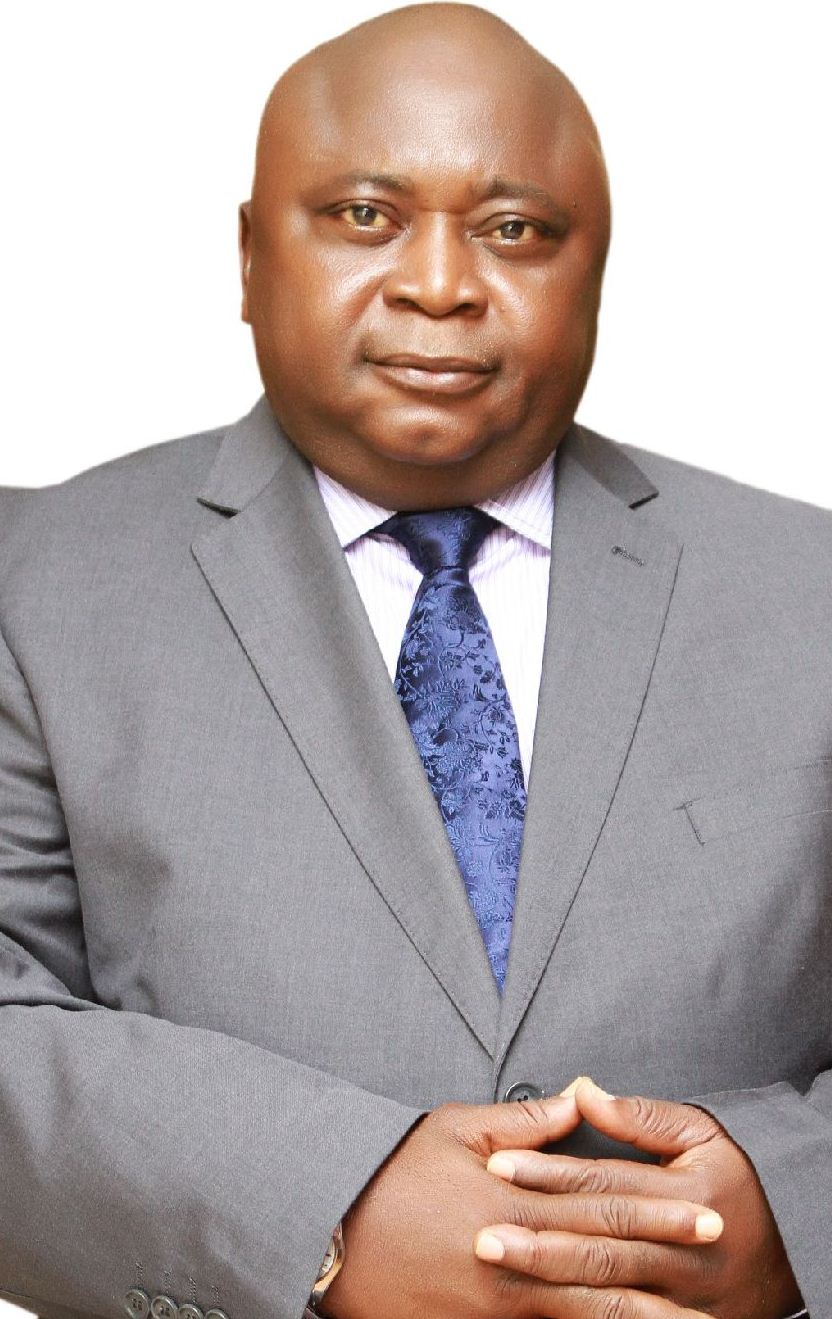 The political profile of Ladi Adebutu might not be too lengthy, but there are other options working for the man.
Such options include his father’s larger-than-life image and the cash available for him to play with.
Adebutu who has eyes for the office of the Ogun State Governor will confirm his position as a political godfather today if his candidate wins the council elections.
Although there have been talks of the candidate lacking a deep pocket, those who should know say Adebutu has been handling that shortcoming effectively.
Victory for Adebutu’s candidate will announce a major takeover of the grassroots structure by Peoples Democratic Party in Ogun State.

I HAVE THE RIGHT TO CONTEST  FOR DR. JAH’S SEAT -HON. SAKA FAFUNMI