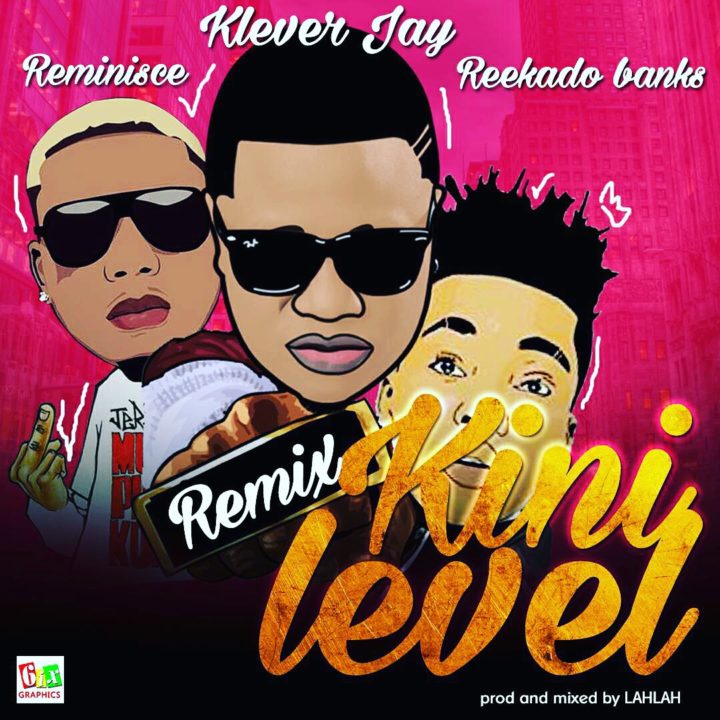 2017, was not a palatable year for Klever Jay who is still trying to make a successful return to the music scene.

This year, he continues making effort to stamp his feet in the scene with the release of a remix of his old song titled, ‘Kini Level’.

‘Kini level’ was among the songs he released last year.

The new version of the song is a collaboration with ‘Alaga Ibile’ Reminisce and Mavin Record’s Reekado Banks.

Produced by Lahlah, time will definitely what in store for Klever Jay who was once famous for his song ‘Koni Koni Love’.