Ali was released five days after he was kidnappedago by bandits.

He was reportedly rescued by the newly inaugurated community protection guards on Tuesday night, August 16.

Confirming the development, Zamfara State Governor, Bello Muhammad Matawalle thanked Almighty Allah for the life of the abducted police officer, adding that “the newly inaugurated community protection guards have just began to discharge the responsibilities reposed on them.”

Meanwhile, sources told SaharaReporters that the DPO regained his freedom after the payment of an unspecified ransom by his friends and family members. 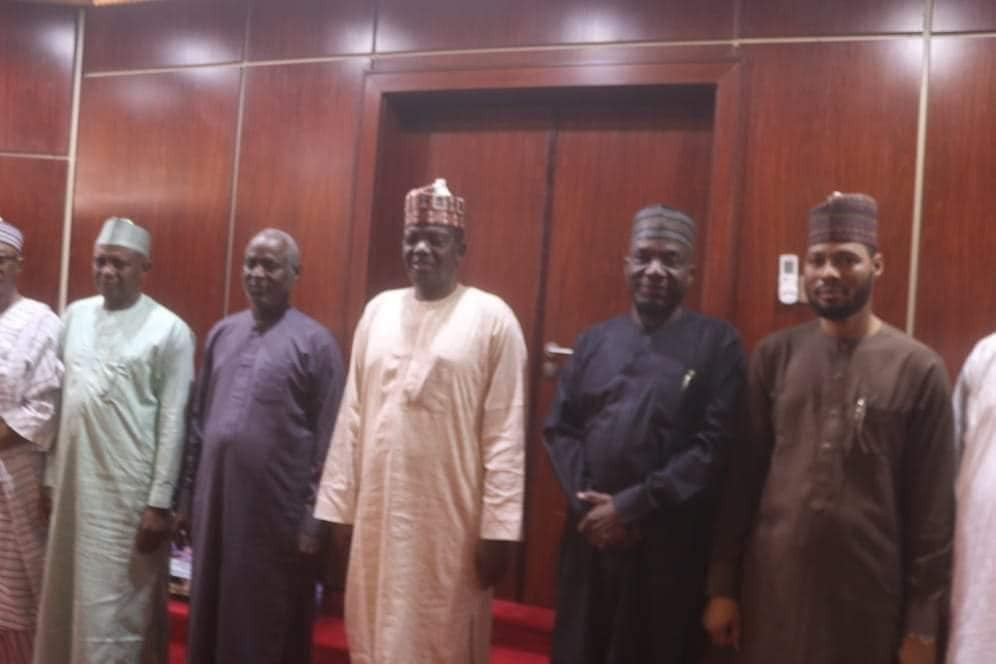 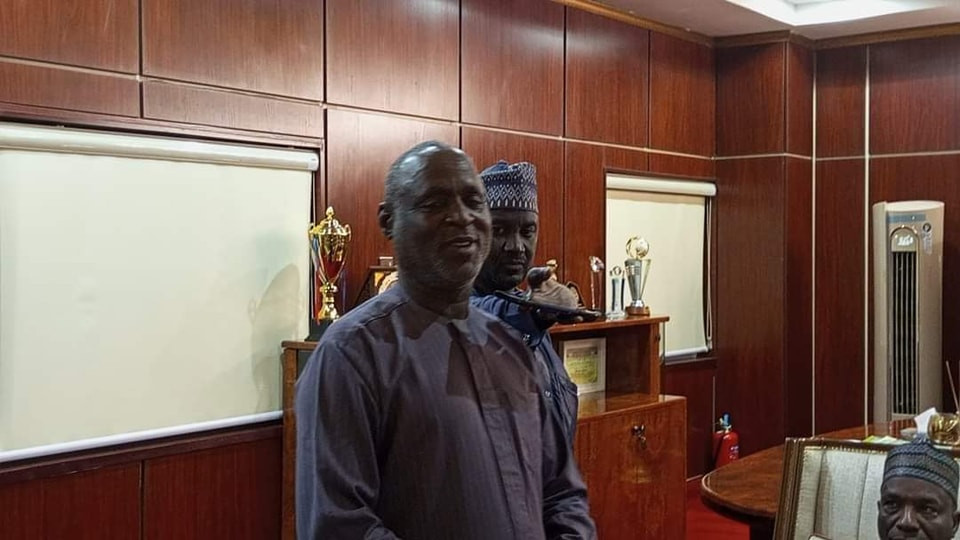 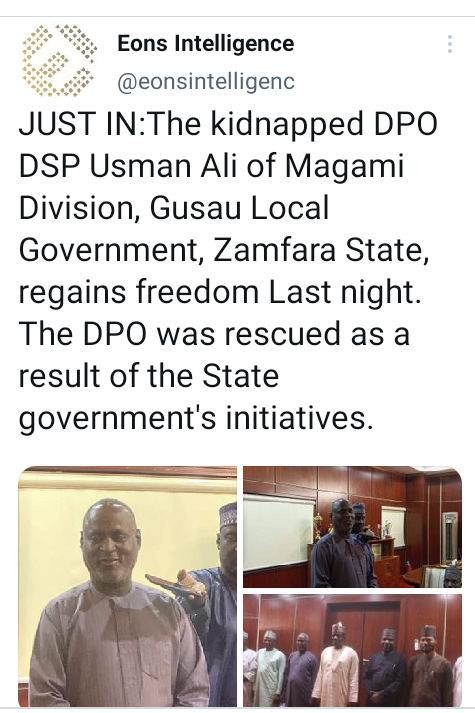