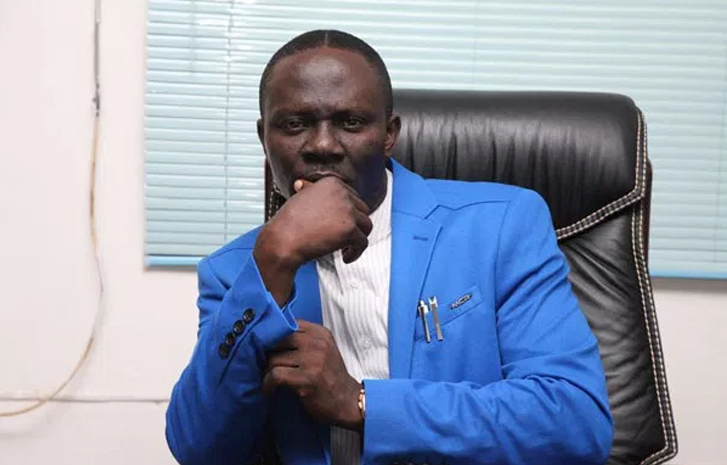 Not a lot of politicians have conscience. For a lot of them, interest is the common language understood.

But could Kassim Afegbua be different from the pack?

At a point when integrity appears to have become history among politicians, he is begging to be counted different.

Questioning the rationale for the emergence of Governor Godwin Obaseki as the gubernatorial candidate for the Peoples Democratic Party (PDP), in Edo State, Afegbua’s position has attracted a lot of interests.

A man whose position about not supporting Governor Obaseki in the election is clearly isolated from greed, resentment, money politics and hatred, but ideology, he has become really revered for his grandstand.

Edo Guber: Dangote Did Not Endorse Anyone