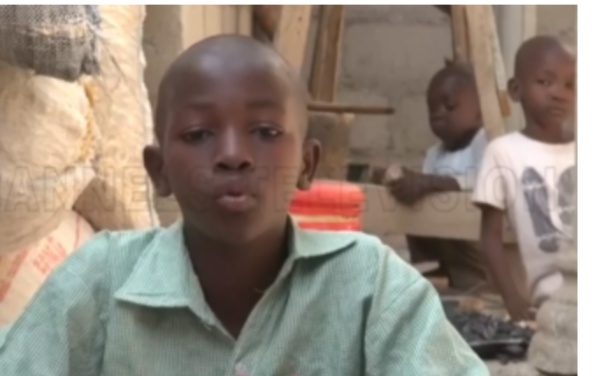 Khalid Mani, one of the kidnapped students of Government Science Secondary School, Kankara, Katsina State has given an account of what happened.
Mani escaped from his kidnapped along with his colleagues kidnapped by suspected Boko Haram members on December 11,

Speaking during an interview with Channels TV, he said:

”Upon their arrival at about 9pm, the bandits when I was returning from buying razor blade, first attacked the local security guard including one of the police officers on ground. They later on started shooting sporadically into the air saying Allahu Akbar which in effect captured our attention.

“Each motorcycle was carrying three bandits, he said:

”They equally promised that they are here to help us and that we should not be frightened because they are not thieves. They asked us to gather all  our phones and torch lights in one place.

Sanwo-Olu Felicitates With Buhari At 78